Monica Lewinsky will be co-producing 'American Crime Story's' new season about her affair with former US President Bill Clinton. 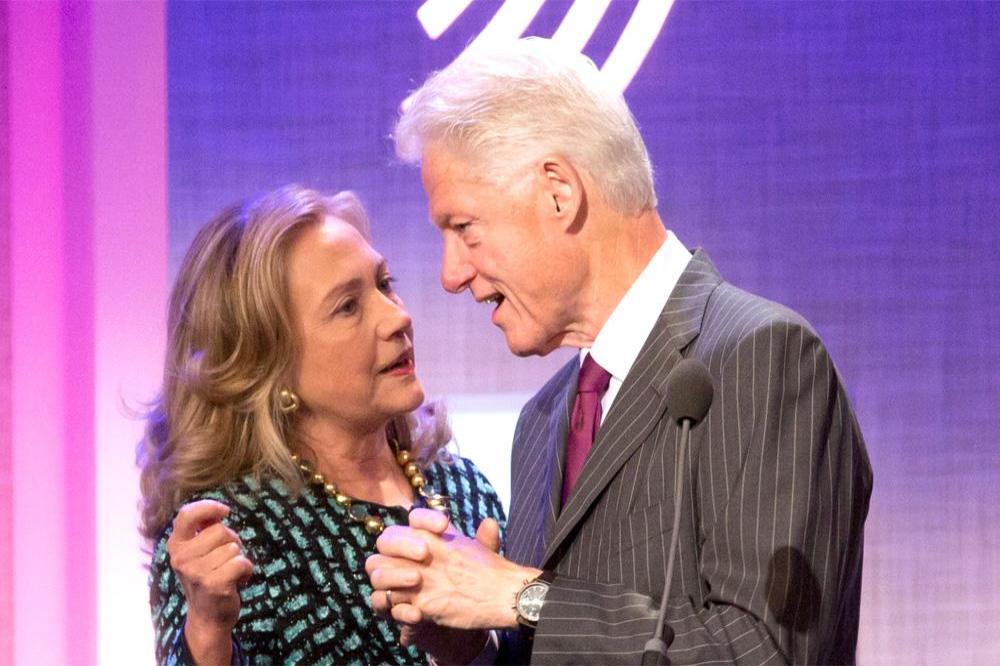 Ryan Murphy is adapting Jeffrey Toobin's 2000 book 'A Vast Conspiracy: The Real Sex Scandal That Nearly Brought Down a President' for his new FX series 'Impeachment: American Crime Story' and he has convinced Lewinsky to come on board as a producer.

Explaining why she decided to take part, Monica told Vanity Fair: "I was hesitant, and truthfully more than a little scared to sign on. But after a lengthy dinner meeting with Ryan, I came to understand even more clearly how dedicated he is to giving a voice to the marginalised in all of his brilliant work. I'm privileged to work with him and the other talented people on the team, and I'm privileged to have this opportunity.

"People have been co-opting and telling my part in this story for decades. In fact, it wasn't until the past few years that I've been able to fully reclaim my narrative; almost 20 years later.

"But I'm so grateful for the growth we've made as a society that allows people like me who have been historically silenced to finally reintroduce my voice to the conversation. This isn't just a me problem. Powerful people, often men, take advantage of those subordinate to them in myriad ways all the time. Many people will see this as such a story and for that reason, this narrative is one that is, regretfully, evergreen."

Ryan previously revealed he would not do the project without Monica's involvement.

He said: "I told her, 'Nobody should tell your story but you, and it's kind of gross if they do. If you want to produce it with me, I would love that; but you should be the producer and you should make all the goddamn money.'"

The series will star Beanie Feldstein as Lewinsky, Sarah Paulson as Linda Tripp, and Annaleigh Ashford as Paula Jones.

The casting of other roles, including Bill and Hillary Clinton, is yet to be announced.

FX Networks and Productions Chairman John Landgraf said: "'Impeachment: American Crime Story' will explore the overlooked dimensions of the women who found themselves caught up in the scandal and political war that cast a long shadow over the Clinton Presidency. We are grateful to Sarah Burgess for her brilliant adaptation, as well as Ryan Murphy, Nina Jacobson, Brad Simpson, Brad Falchuk, Larry Karaszewski, Scott Alexander, Alexis Martin Woodall, Sarah Paulson and the rest of the creative team and cast."