Amber Rose and Wiz Khalifa took their five-year-old son Sebastian to meet Taylor Swift backstage at her concert at the Rose Bowl in California on Saturday (19.05.18).

Amber Rose and Wiz Khalifa's son was "so excited" to meet his idol Taylor Swift backstage at her concert in California on Saturday (19.05.18). 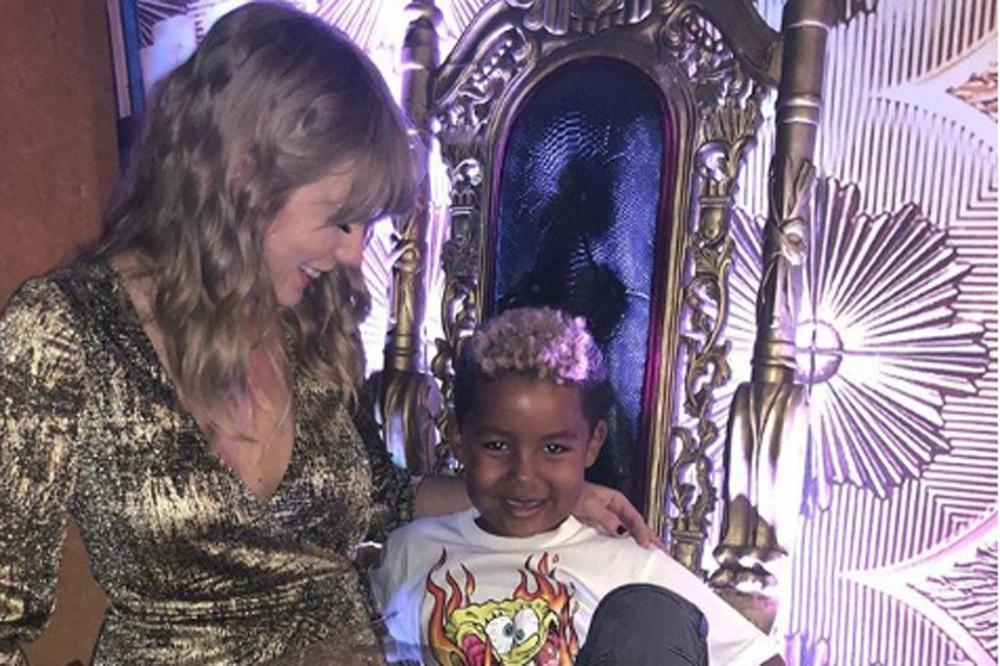 The 'End Game' hitmaker surprised the 34-year-old actress-and-model's five-year-old tot, Sebastian, back in March with VIP tickets to her 'Reputation Stadium Tour' date at the Rose Bowl, and he lived his dream as his divorced parents took him to meet the star.

Wiz captured the moment their little boy met the pop megastar on video, in which he said: "[Sebastian's] so excited right now. Taylor's over there and he's so happy."

The youngster could be seen handing Taylor a bunch of flowers before giving her hug and high-fiving her.

Wiz then showed his son's reaction to the concert, singing along to every line whilst shaking a neon light stick.

And Amber captioned a picture of her son sitting on a throne with Taylor on Instagram: "Thank you @taylorswift you have made my baby the happiest lil Pumpkin ever! (sic)"

The shaven-haired beauty was also enjoying herself as she got to meet actresses Rebel Wilson and Julia Roberts backstage.

Alongside a selfie with the Hollywood stars and the singer, she wrote: "lol @rebelwilson x Muva x Julia Roberts @taylorswift (sic)"

In March, Amber shared a video of her opening a box from the 'Shake It Off' hitmaker covered in her 'Reputation' album print on the app.

Handing the package to her young son, Amber said in the clip: "I have a surprise for you! Ready? Look at that. Taylor Swift sent that to you."

And a surprised Sebastian replied: "This is going to be so exciting! Oh my gosh, she sent me a letter."

And her boy replied: "That's the tickets? Thanks Taylor."

Sebastian is a huge Taylor fan and last year, Amber shared a video of her son singing all the words to her album's lead single 'Look What You Made Me Do'.

She captioned the post: "He loves him some @taylorswift (sic)"

Taylor showed there was no hard feelings between her and Amber after the latter sided with her ex-boyfriend Kanye West in his infamous feud with the pop star.

In 2016, Kanye's wife Kim Kardashian West took shared footage of the rapper talking to the singer about his song 'Famous' - in which he calls Taylor a bitch and says they might have sex - prompting Taylor to hit back and insist she never "approved" the song.

However, Amber said at the time that Kanye was so contrite after interrupting Taylor's MTV VMAs speech in 2009 that she knew he would have sought Taylor's permission before releasing it. 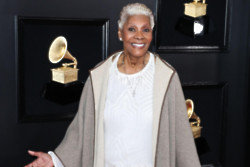 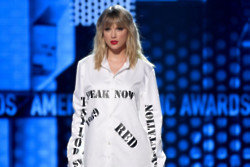 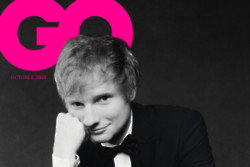