Amanda Abbington's bag, containing her phone and driving license, was stolen while she picked up her Emmy Award.

Sherlock actress Amanda Abbington couild have done to have had the great slueth himself on hand after has claiming her handbag was stolen when she went to collect her Emmy award. 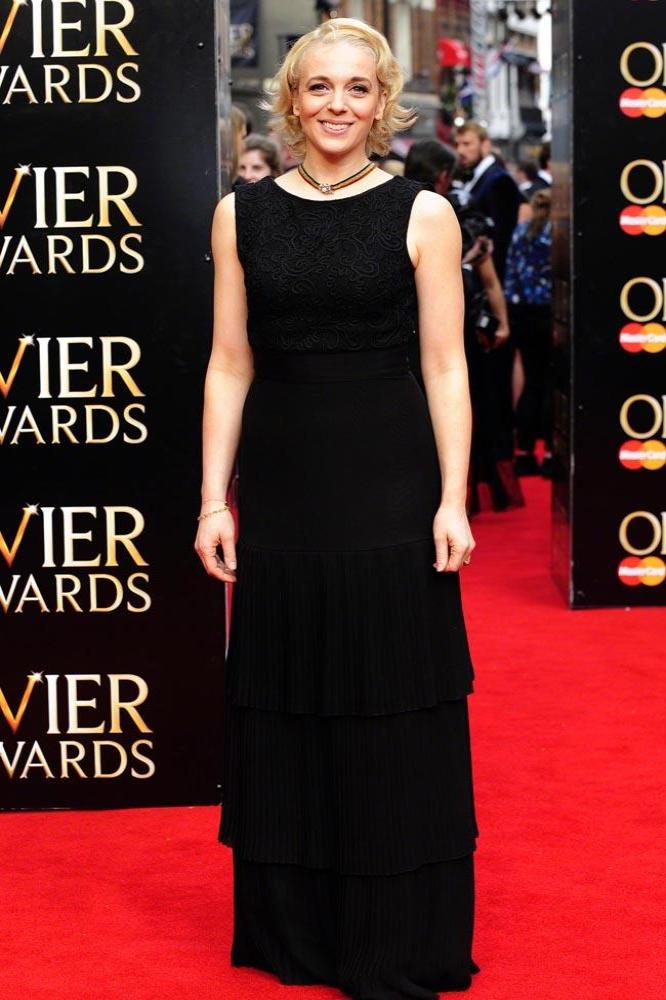 The 42-year-old actress had joined her castmates in accepting the accolade for Outstanding Television Movie for 'Sherlock: The Abominable Bride', but when she returned to her seat in the Microsoft Theatre in Los Angeles, her belongings were no longer there.

She tweeted: "Thanks for the lovely tweets re; the Emmy's. So pleased we won! Cool, right?

"However, we went up to collect the Emmy, did some press, came back to my seat and some b*****d had nicked my purse from under my seat. Nice

"Had my phone and driver's licence in it. So whoever took my purse, I hope some terrible Karmic s**t happens to you. How c***py is that.(sic)"

And Amanda - who has two children with her 'Sherlock' co-star Martin Freeman - even waited until everyone had left the building after the show to check it hadn't been handed in to staff by mistake.

When a Twitter user suggested it could have accidentally been kicked away from her chair and then given to staff, she replied: "No, I hung around until everyone had left the auditorium. Nothing there."

Emmy Awards producers hire seat fillers to take up empty chairs during the ceremony, but it is unclear whether or not Amanda's was occupied when she took to the stage. 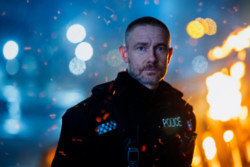 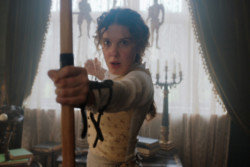 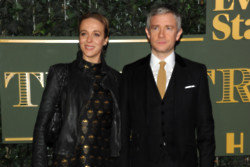