Amal Clooney has praised her husband George Clooney for being “wonderfully encouraging and inspiring” during the writing process of her new book.

Amal Clooney has praised her husband George Clooney for being “wonderfully encouraging and inspiring” during the writing process of her new book. 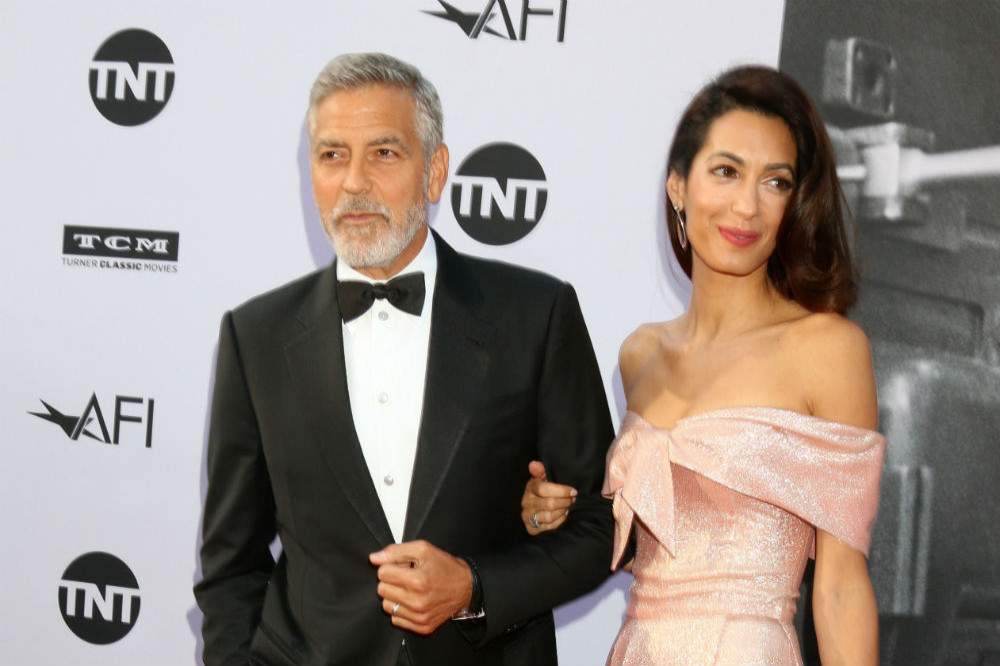 The human rights lawyer virtually launched her legal text, ‘The Right to a Fair Trial in International Law’, on Wednesday (16.12.20), and has opened up on the impact the in-depth legal investigation had on her six-year marriage to her Hollywood star husband George.

Speaking during the remote launch, she said: "I know this process seemed interminable to him. Especially since I was always so sure that this was 'the very last drafting session,' over and over again!

“The book drafting took place at all his filming locations and throughout the process. He was not only patient but so wonderfully encouraging and inspiring. I really did not need another example of how amazing he is but this process provided one.”

In a personal moment, Amal took the time to thank her husband - with whom she has three-year-old twins Ella and Alexander - for his patience while she compiled the book with her close friend, Professor Philippa Webb.

She added: "I think he's watching this downstairs in the kitchen, so I just want to say 'thank you’. For my side, I can promise for the sake of our marriage that I will never do this again!”

Meanwhile, the ‘Money Monster’ star recently said he’d love to see his wife run for President of the United States one day.

"I would be doing all the laundry and mopping the floors. Listen, the world would be a lot better if it was run by Amal and the Amals of the world. Well, it would certainly be a more peaceful world. We know that for sure. I am all for it. We are well due for a female President, maybe we will in the future. We have a female Vice President, so that is exciting." 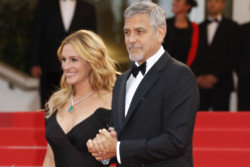