Ally Brooke has admitted there is often temptation around her decision not to have sex before marriage.

Ally Brooke has admitted it is "hard" staying a virgin. 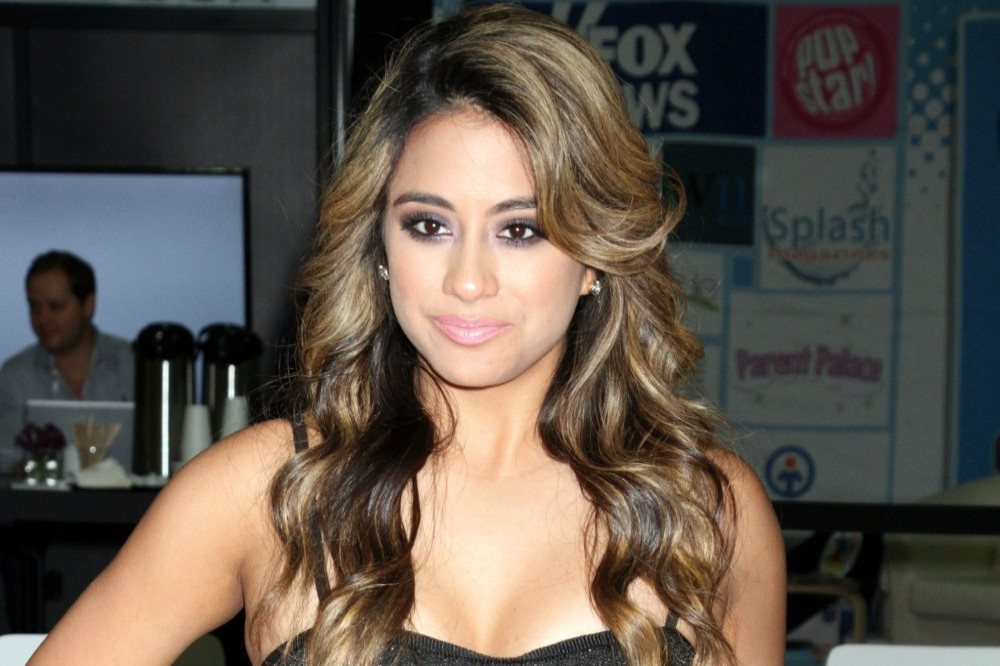 The Fifth Harmony singer recently revealed she wants to wait until she’s married to have sex for the first time, and though she's always got her "end goal" in mind, she admitted she is often surrounded by temptation.

Discussing her decision and asked about the temptation, she faces, she told TMZ: "Yes, totally. It's hard and rough and you just gotta stay strong and remember why I did it.

"The end goal, it's a marathon right, I'm trying to see myself at the finish line. Me personally, I think that'll reap such rewards in time."

The 27-year-old star admitted it was "awesome" to know other stars, such as Jordin Sparks and Jessica Simpson, have spoken publicly about waiting to lose their virginities.

She said: "Jordin and Jessica Simpson and even I think Adriana Lima or Alessandria Ambrosio said the same thing, that was awesome to know I'm not alone in this choice and being empowered by other women. I'm very proud of that personal decision and I'm happy I shared that with fans and be honest."

And Ally insisted her decision doesn't mean she can't be "flirtatious and sexy".

She said: "That's another great point, I can still be flirtatious and sexy, in my videos and my songs, there's just a line I'm comfortable with, certain lyrics I've gotta change, but ti's awesome being empowered to be who I want to be."

The pop star also offered support to others who have made the same decision.

She said: "If you are trying to honour that choice, stick to it, remember why you did it and know that you're not alone. There may be some people who feel like they are the only ones in this boat but a lot of people are with you and have the same struggles and challenges. I'm here to say hey, stay strong, I know its tough but you really can do it." 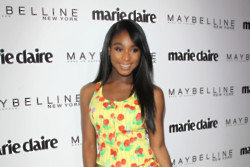 Normani feels 'more connected' to herself 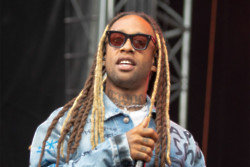 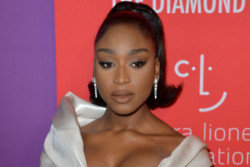