American actress Alicia Silverstone has revealed she took "so many costumes" home from the set of 'Clueless'.

Alicia Silverstone took "so many costumes" home from the set of 'Clueless'. 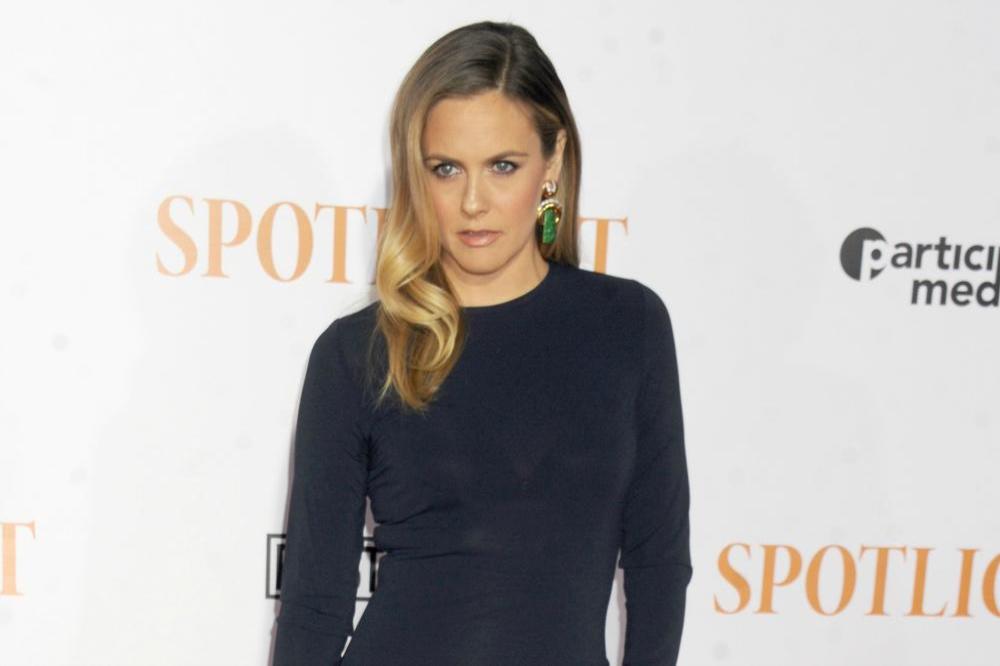 The 41-year-old actress starred as Cher Horowitz in the comedy film, and she has now revealed that she stole a number of outfits from the set of the 1995 hit.

Alicia - who is currently appearing in the TV comedy series 'American Woman' - told the 'Late Night with Seth Meyers': "Judy Gelman is our wardrobe designer and she is brilliant.

"I wore a dress that [British model] Twiggy wore, actually, which was very exciting ... But Judy and I would look through the wardrobe and I'd be like 'Can I have that one?' And I took it home and sure enough, there's no way I can wear it in real life.

"And I did this on 'Clueless', I took so many costumes home. But, you know, the knee-highs with the [Mary Janes] in [the] normal world really doesn't quite work."

The couple filed for divorce in May and Alicia admitted she's already diving back into the dating pool, saying she "loves" meeting "interesting" new people.

She said: "I love it. Yes, I go on dates, and I find it very fascinating meeting interesting, intelligent, different people. I'm super excited about being available and open to whatever's next. Of course, there's tons about it that's confusing. I call my girlfriends and I'm like, 'What does this mean?'"

The 'Clueless' star has seven-year-old son Bear with Christopher, and she revealed that despite her heartbreak, they're working together on co-parenting.

She confessed: "Obviously, it's heartbreaking. You don't ever think you'll be apart when you get married. All I can really say is that we'll co-parent Bear together, and this is completely a good thing for both of us."