Alicia Silverstone was "pushed away" from acting because of the "really intense" fame 'Clueless' brought her.

Alicia Silverstone was "pushed away" from acting because of the fame 'Clueless' brought her. 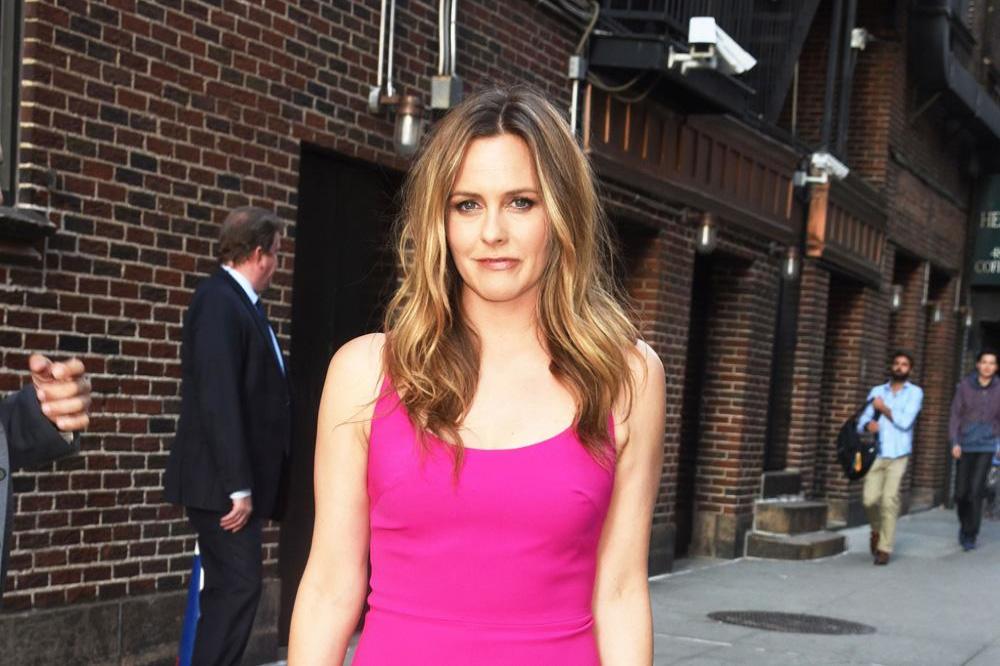 The 43-year-old actress became a household name thanks to her role as Cher in the teen comedy - which was released 25 years ago - but the "intense" scrutiny her success brought her made her lose her love of acting.

She said: "It was really intense. I didn't expect any of the reaction that we got.

"It was a lot, and I think if anything it all pushed me away from doing this job for a while and got me so much more into my activism.

"I eventually found my love of acting again, but at the time I didn't know anything about what I was stepping into."

While Alicia admitted her extensive wardrobe in the film is "brilliant", at the time she had no interest in fashion so felt frustrated by all the fittings she had to go through.

She told Vogue: "I was the lead in this and I had sixty-four costume changes, so I didn't have a life. All the actors would come and go, which is the fun way of making a movie. You come in, you do your thing, and you leave.

"But I was there alllllllllllll the time, so for me it was very much a job. No part of it felt very social....

"I left every fitting thinking Oh my god, this is hell. I knew it was my job but I would just go Do we HAVE to try on another outfit?

"Don't get me wrong I was very professional and would totally do my job. I'd just stand there for hours and let them dress me up like a doll. But I didn't quite get it."

And the actress admitted she was clueless when it came to the street slang used by her character.

She said: "Most of the time I didn't even know what Cher was talking about. Most of the dialogue was a different language.

"Amy [Heckerling, writer and director] knew all the street words and had her finger on the pulse of the latest underground everything. I was the exact opposite and knew nothing." 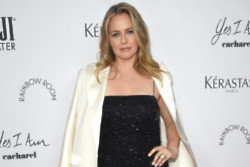