Alicia Silverstone proud son didn't give in to hair bullies

Alicia Silverstone was proud of her son's reaction when he was bullied over his long hair as she expected him to ask for it to be cut, but he just vowed to grow it even longer.

Alicia Silverstone was proud of her son's reaction when he was bullied over his long hair. 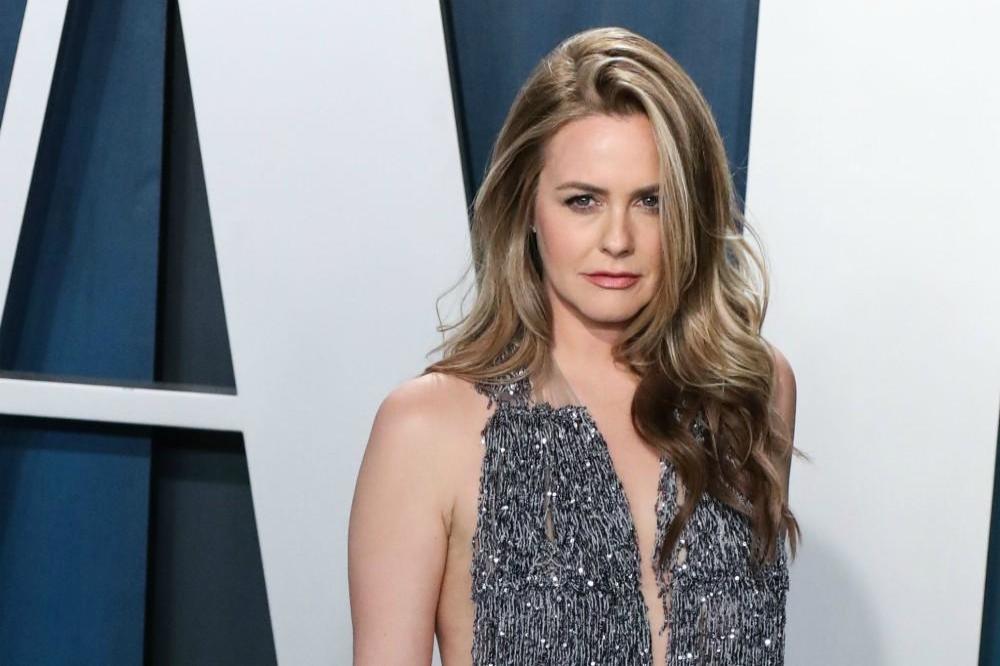 The 'Clueless' actress expected nine-year-old Bear to ask for his locks to be trimmed when he was "made fun of" for his flowing tresses, so she was delighted when he just asked for them to be tidied up so he could continue growing his mane even longer.

She wrote on Instagram: "One time my son was made fun of by other kids because of his hair on a bus ride to surf camp.

"After he had returned and told me, I thought he would want to cut it for a haircut appointment we had already scheduled the next day, but when we showed up, he said "please give me a trim so I can grow it to my waist."

"That's my boy! He knows who he is. He loves his hair and chooses to have it long. Mama and Papa aren't going to stop him from being him. He's beautiful and we love his hair! (sic)"

The 43-year-old actress - who has Bear with ex-husband Christopher Jarecki - urged parents not to "impose social ideas" on their children and celebrate their choices.

She continued: "We would never impose any social ideas about what hair on a boy or girl should look like. We should all try to embrace our children and who they choose to be without any judgement!(sic)"

And Alicia also highlighted the famous "very handsome" men who have long hair.

She added alongside a gallery of images featuring Bear and various long-haired male celebrities: "Plus there are so many very handsome men who have long hair Brad Pitt... Harry Styles.... Jason Momoa... even Jesus [wink face]... all long hair! Just sayin..(sic)"

Alicia has previously admitted raising her son on a vegan diet was a "no-brainer".

She said: "Being able to do something that is good for the earth, good for the animals and good for you all at the same time seems like such a no-brainer. It's like the biggest 'Duh!' "