Alice Evans claims Ioan Gruffodd 'walked out' on his family

'Fantastic Four' actor Ioan Gruffudd's wife Alice Evans claims he was "walked out" on his family, including their two daughters.

Ioan Gruffudd's wife claims he has "walked out" on her and their two daughters. 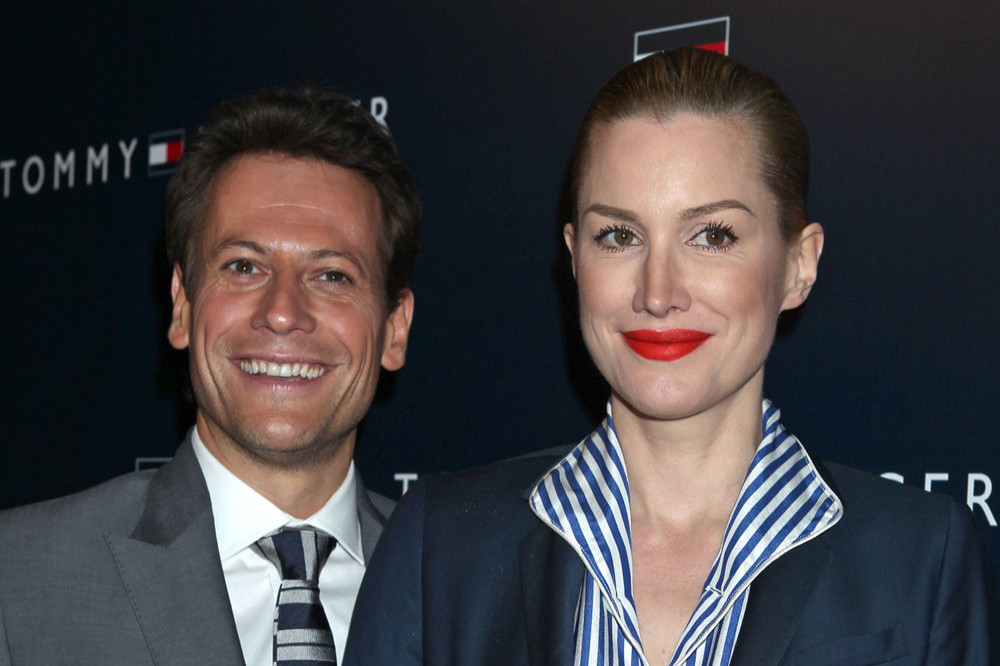 Alice Eve claimed she, Ella, 11, and seven-year-old Elsie have been left "very confused and sad" by the 'Fantastic 4' star's decision, which she suggested came out of the blue.

In a since-deleted Twitter post, she wrote: "Sad news. My beloved husband/soulmate of 20 years, Ioan Gruffudd, has announced he is to leave his family, starting next week.

"Me and our young daughters girls are very confused and sad. We haven't been given a reason except that he 'no longer loves me'.

The 'Liar' actor has yet to respond to the 'Vampire Diaries' actress' post.

The former couple's kids were both conceived through IVF, and Alice has previously opened up about her fertility struggles to try and help other people.

Back in 2016, she said: "I know how lucky I am. I won the lottery. I get to kiss goodnight to the two most precious human beings I’ve ever met."

Meanwhile, Ioan previously praised his wife for speaking out against Harvey Weinstein and detailing an alleged encounter she once had with the disgraced movie producer, because "women were not being believed" at the time.

In February last year, he said: "I was very proud of Alice. Because women were not being believed.

"She wanted to say, 'No, this is definitely his modus operandi. This is how he behaves. I've witnessed it.'

"So she wanted to present the case, help bolster the case."

n 2017, Alice, who is also an actor, spoke about a "sinister" encounter she had with Weinstein, just hours after Ioan screen-tested for one of his movies in Cannes in 2002.

She claimed that the producer propositioned her in 2002 and invited her to join him in a hotel bathroom. 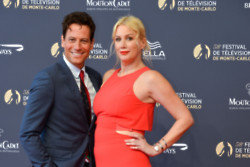 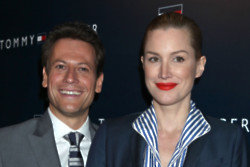