Alexandra Shipp doesn't date Pisces guys, because she doesn't think they're compatible with her own sign, Cancer.

Alexandra Shipp looks to the zodiac for help when it comes to dating. 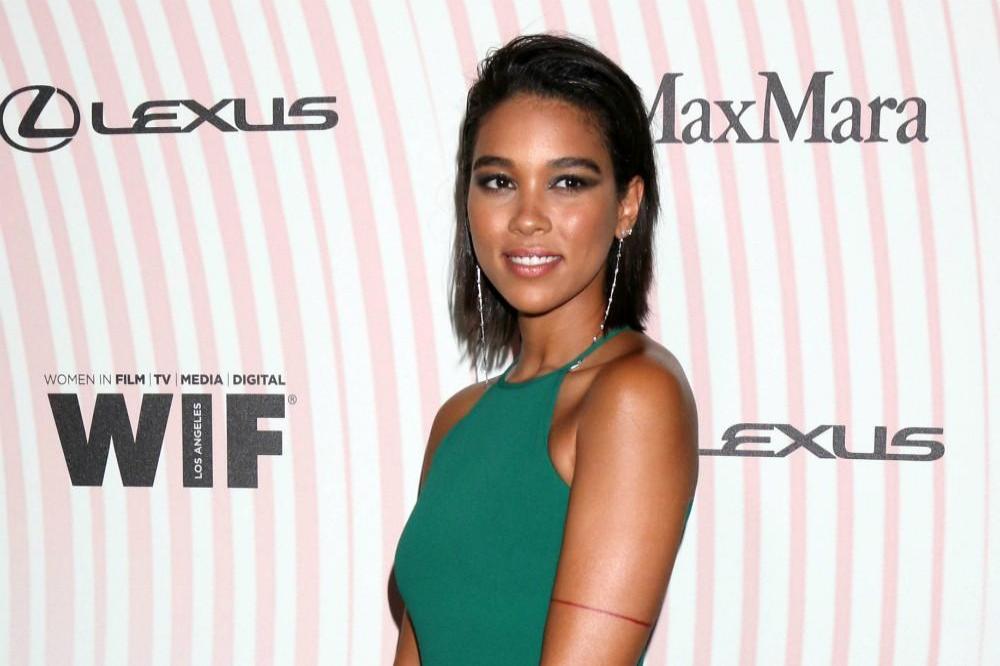 The 'X-Men: Apocalypse' actress believes in astrology and she would never romance a man who was born between March 14 and April 14, making them a Pisces, because she doesn't think they're compatible with her own sign, Cancer.

She said: "In terms of dating, I have everyone - except for Piscean men - the benefit of the doubt. Pisces women, however, are my favourite on the planet."

The 27-year-old actress - who previously dated actors David Anders and James McAvoy - attributes a lot of her personality traits to her star sign.

Speaking to ELLE magazine, she said: "I'm a Cancer, so I'm such a sensitive, emotional person - just a wreckage of tears and laughter.

"And when I'm working, I live alone, away from everyone I love, and that can drive you crazy."

The 'Love, Simon' actress has a "great support network" of female friends, including former co-stars Awkwafina, Lucy Hale, and Katherine Langford and she loves getting together with them because they all boost one another.

She said: "I have a great support network of women, where we come together, drink wine, and talk about how to make each other better. It's a beautiful coven community."

Alexandra's most high-profile role came in 2015 when she got the part of Storm in 'X-Men: Apocalypse' and she recalled how amazed she was to be appearing alongside the likes of Jennifer Lawrence and Michael Fassbender.

She recalled of a cast dinner to kick off filming: "Sophie Turner and I were just eating these oysters and truffle mac and cheese looking at each other like, 'Who gave us these jobs?' " 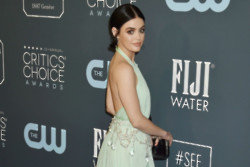 Lucy Hale had a 'trial run' romance with Skeet Ulrich 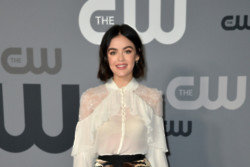 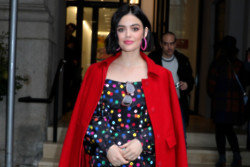