Alexander Skarsgard wants to marry a British girl, because he thinks they have a "sensibility" that he "responds to". 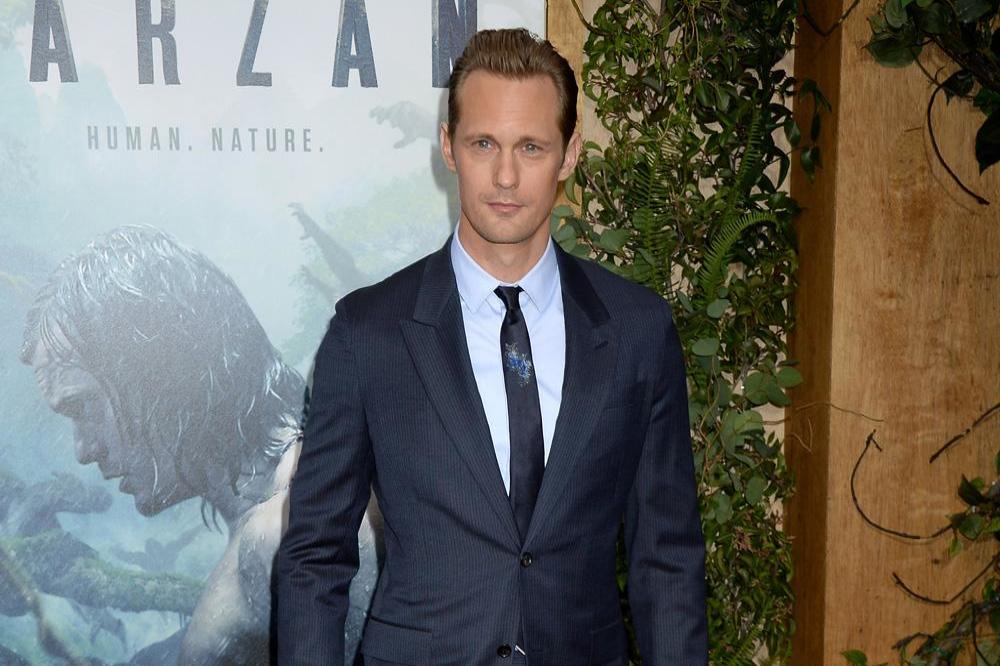 The 42-year-old actor - who is currently single - hails from Stockholm in Sweden, but doesn't think he'll end up tying the knot with someone Swedish, as he instead has his heart set on finding a woman from Britain.

When asked if he thinks he'll marry someone Swedish, he said: "No, I think British. From a very early age, I've always thought I'll end up with a Brit. There's something about the mentality. Brits have a sensibility that I respond to. They make fun of themselves in a way that I really appreciate."

Most recently, the 'Big Little Lies' star romanced British model Alexa Chung, and says that whilst he and the brunette beauty are still "close friends", he's determined to meet the right person before he thinks about settling down.

He added: "I'm not going to settle and say, 'Oh, you're all right - let's make a family.' I'm more romantic than that. I have friends who've done that and they're not happy, and then they go through horrible divorces. I was with a girl for a couple of years and it ended up not working out, but we're still close friends."

Alexander says he's in no rush to find his perfect partner just yet, but also claims he isn't "avoiding" the subject either, as he's instead leaving it entirely up to chance.

Speaking to The Times newspaper, he said: "That's not to say I want to wait until I'm 65. I come from a huge family and I hope one day to have that myself. But I am having the time of my life: I'm working with extraordinary film-makers. I feel like I'm in a good space. I'm not avoiding a relationship, but I'm also not desperate for it. If it happens, it happens." 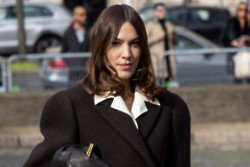 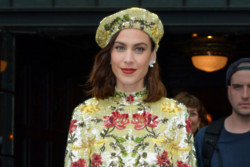 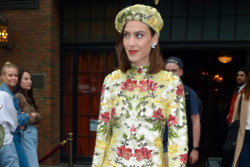