Alexander Skarsgard often feels like his job is "trivial", because his brother works as a doctor in an Intensive Care Unit (ICU) where he saves lives.

Alexander Skarsgard often feels like his job is "trivial". 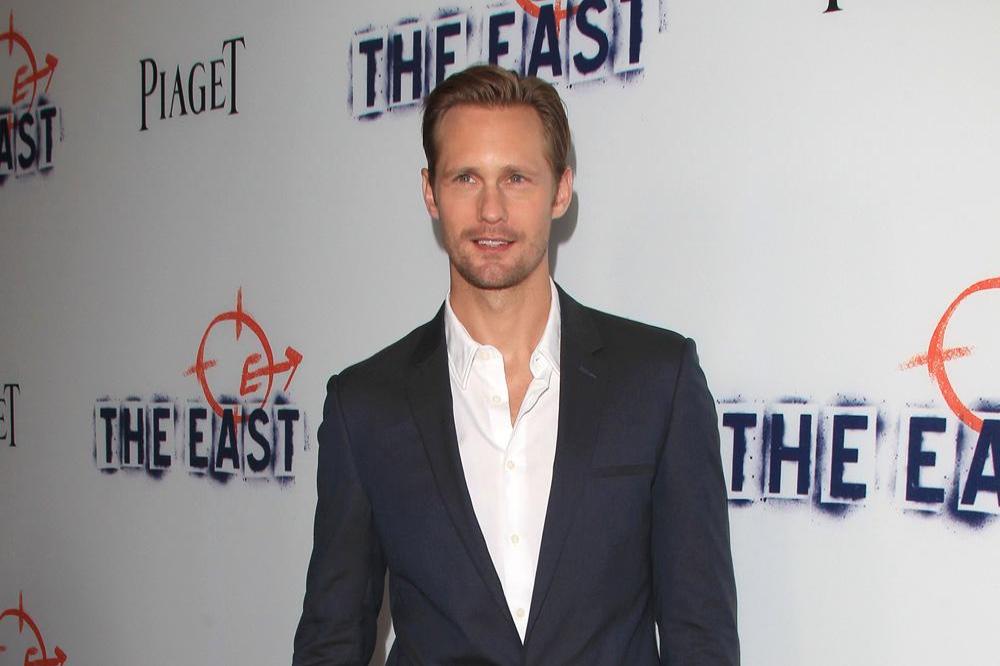 The 42-year-old actor has a brother who works as a doctor in an Intensive Care Unit (ICU), and the 'Big Little Lies' star has said that watching his sibling work hard to save lives can sometimes make his own job seem insignificant in comparison.

He said: "There are definitely moments when I feel that what I am doing is trivial. One of my brothers is an ICU doctor, and when I'm in Sweden he'll come home having been up for 18 hours literally saving lives, and I'm on the couch working on a script saying, 'I'm not really feeling this love scene.' "

Alex's father is Hollywood star Stellan Skarsgard and he also has brother Bill Skarsgard - who recently played murderous clown Pennywise in 'IT' - but the family make sure not to let the "fundamental silliness of fame" get to them.

His father Stellan said: "The good thing, is that he, and all his brothers, have a very healthy attitude towards the fundamental silliness of fame. I don't know how they got inoculated against it, but it makes me happy."

The former 'True Blood' star - who previously dated British model and TV presenter Alexa Chung - doesn't often move in Hollywood circles and said most of his friends aren't in the industry, including his best pal, who makes yoghurt.

Speaking to The Times newspaper, he said: "One of my closest friends makes yoghurt. We met eight years ago at a glögg [mulled wine] party. It was almost like an epiphany. I knew immediately, 'Oh s**t, I think we're best friends.' And we are. It was like a love story, but on a platonic level." 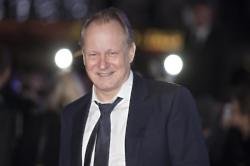 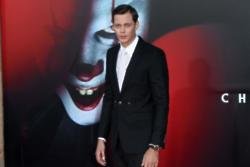 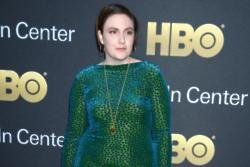