'True Blood' has been renewed for a seventh season, and Michael Lombardo, president of HBO Programming, has praised the show for its "thrilling" content. 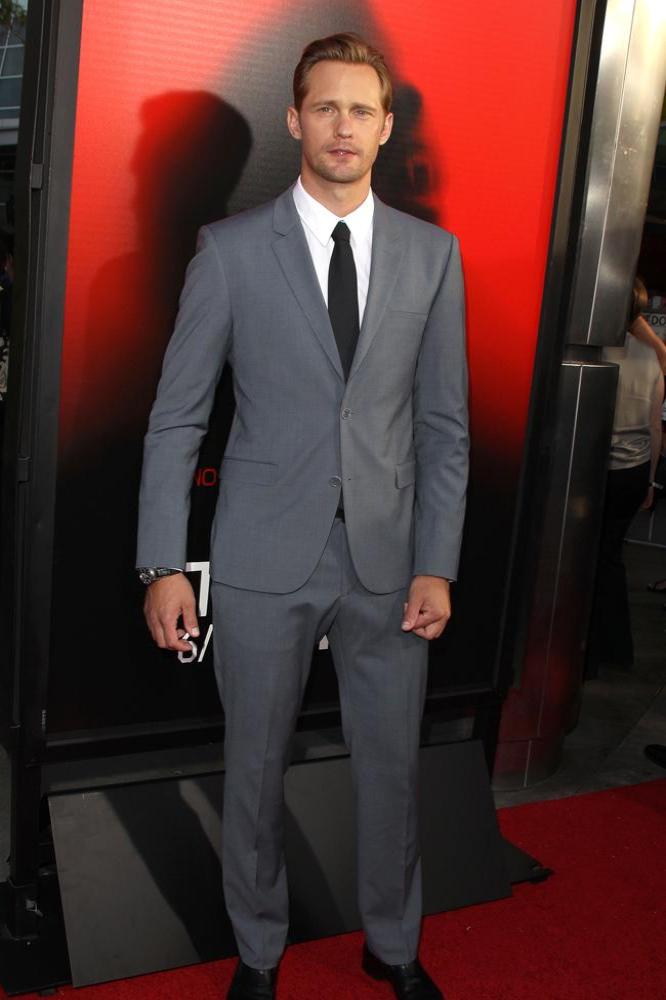 'True Blood' has been renewed for a seventh season.

The HBO drama series - which is currently in the middle of its sixth series and stars Alexander Skarsgard and Anna Paquin - will return for another run after Michael Lombardo, president of HBO Programming, was left impressed by the show's "thrilling" content.

He said in a statement: "'True Blood' remains a signature show for HBO, and a true phenomenon with our viewers.

"Thanks to [Executive Producer] Brian Buckner and his talented team, the show continues to be a thrill ride like nothing else on TV."

Michael's praise comes despite two episodes being cut from season six - the first without original creator and showrunner Alan Ball after he quit last year - with the show going from 12 to 10 episodes.

The current sixth season is gearing up to a tense ending with one of the characters set to die.

Joe Manganiello - who portrays full-blooded werewolf Alcide Herveaux in the show - recently revealed the cast cheered and clapped when they found out who was going to perish during a script read-through.

He said: "The table read was really sad, heartfelt. That person cried. We all clapped, and then in 'True Blood' fashion, we had red velvet cake!"

'True Blood' is based on 'The Southern Vampire Mysteries', a collection of novels written by Charlaine Harris. 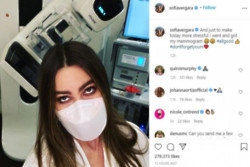 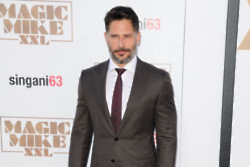 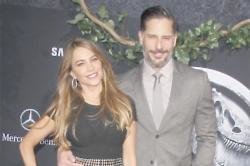