Alex Turner moves back to UK

Alex Turner has moved to London, six years after relocating to Los Angeles.

Alex Turner has moved back to the UK. 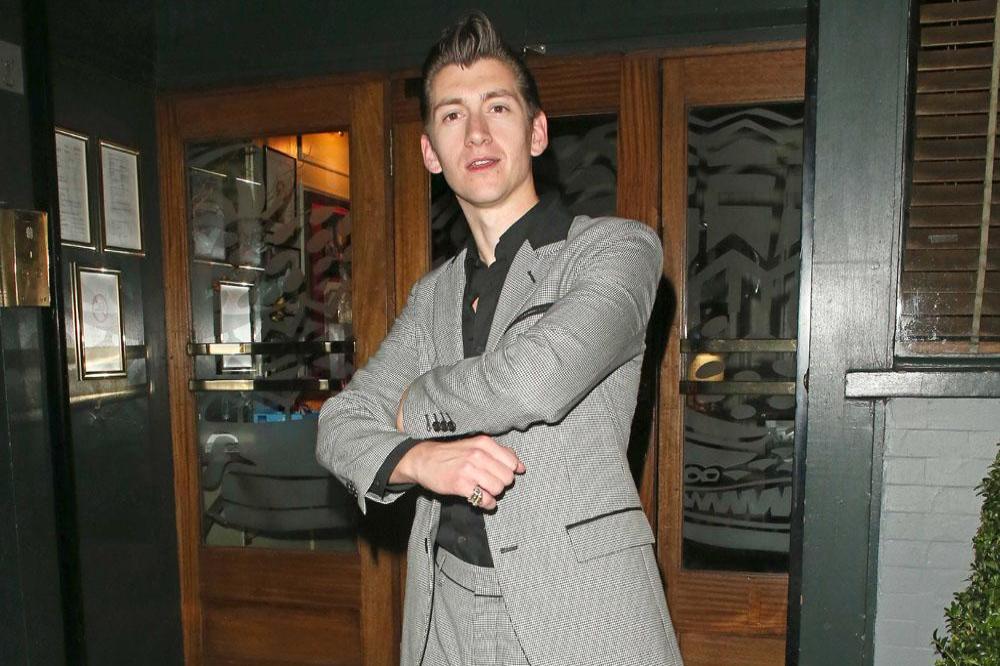 The Arctic Monkeys frontman has spent six years living in Los Angeles but has now moved into a £1 million abode in east London with girlfriend Louise Verneuil, who wanted to be closer to her native France, where she has her own successful singing career.

A source told The Sun newspaper's Bizarre column: "Alex spent much of his late twenties and early thirties in LA, which was amazing for him -- especially as he isn't quite as recognisable there.

"But it got to the point where it just made sense to move back to the UK. He and Louise are very steady together and being in LA wasn't ideal for her when her career is in France.

"She has just released her album 'Lumiere Noire' and wanted to be in France to promote it. They've got a nice place in London now and are really happy."

The 34-year-old rocker - who has been in a relationship with Louise for two years - previously explained he had moved to Los Angeles in 2013 because it had the "best studios" and great weather.

He previously said: "It's built on rock 'n' roll so the best studios are here.

"Well, that and the fact the sun always shines and you can ride your motorcycle in December."

It was claimed when Alex and Louise got together that she had had her eye on the 'Brianstorm' hitmaker for a while as she admitted in 2016 that she wanted to marry him after attending one of his gigs.

An insider explained: "They enjoy each other's company and it's no secret that Louise has always held a flame for Alex. Her friends know he is exactly her type so she is obviously very happy they have grown close." 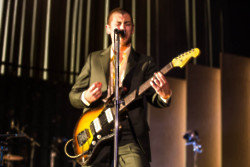