Late 'Jeopardy!' host Alex Trebek urged viewers to "open up your hearts" to people suffering during the coronavirus pandemic.

Alex Trebek urged 'Jeopardy!' fans to "open up your hearts" to people suffering during the coronavirus pandemic. 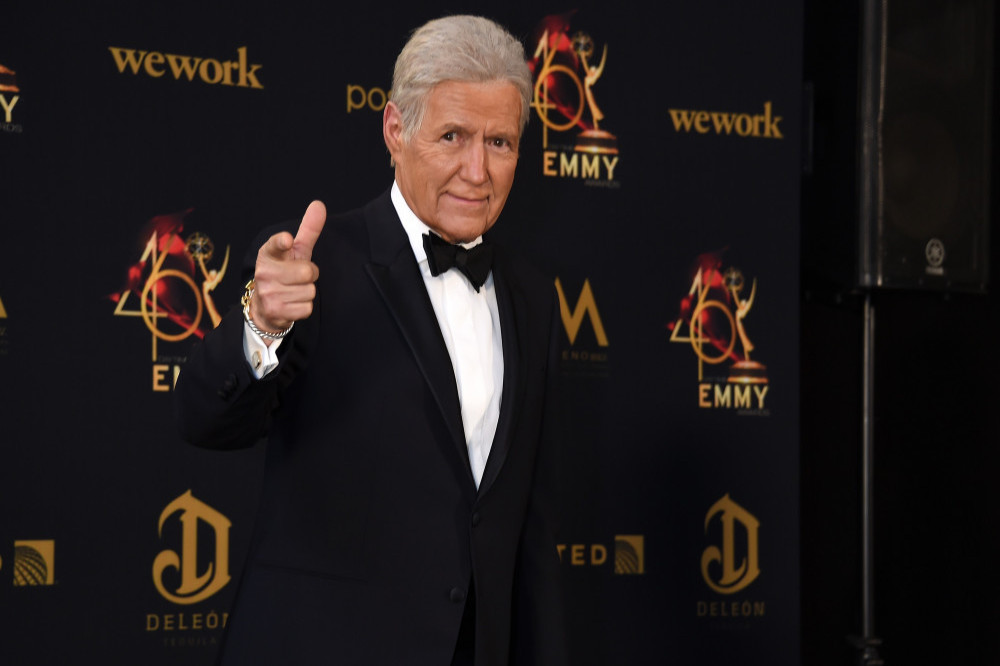 The late television star - who sadly died aged 80 in November last year after a battle with pancreatic cancer - had filmed five unseen episodes before his death, and he shared a poignant message as the first of these was broadcast on Monday (04.01.21).

In a speech which was originally meant to air over the festive season, he said: "You’ll recall that about a month ago, I asked all of you to take a moment to give thanks for all of the blessings that you enjoy in your lives.

"Now, today, a different kind of message. This is the season of giving. I know you want to be generous with your family, your friends, your loved ones. But today, I’d like you to go one step further.

"We’re trying to build a gentler, kinder society and if we all pitch in - just a little bit - we’re gonna get there."

Meanwhile, the show's bosses also paid tribute to Alex himself during the episode's closing moments.

The simple but moving message read: "Forever in our hearts, always our inspiration."

The episode also featured Alex's fellow Canadian Ryan Reynolds, who was promoting his upcoming movie 'Free Guy', which features the late star in a cameo role.

The 44-year-old actor - who read out one of the clues on the programme - shared a clip of his appearance on Twitter, and admitted the experience was bittersweet after the veteran presenter's death.

Alongside a Canadian flag emoji, he wrote: "It's an honour (and a little heartbreaking) to be with #AlexTrebek one last time on @Jeopardy" 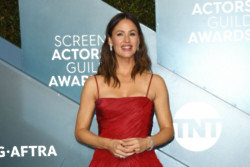 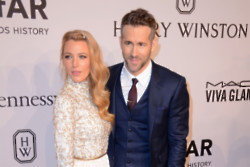 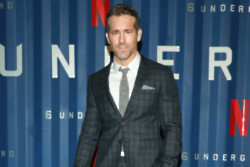