Alex Trebek: My wife has been a 'saint' during my cancer battle

Alex Trebek says his wife has been a "saint" amid his cancer battle, although he feels like a "terrible burden to her".

Alex Trebek says his wife has been a "saint" amid his cancer battle, although he feels like a "terrible burden to her". 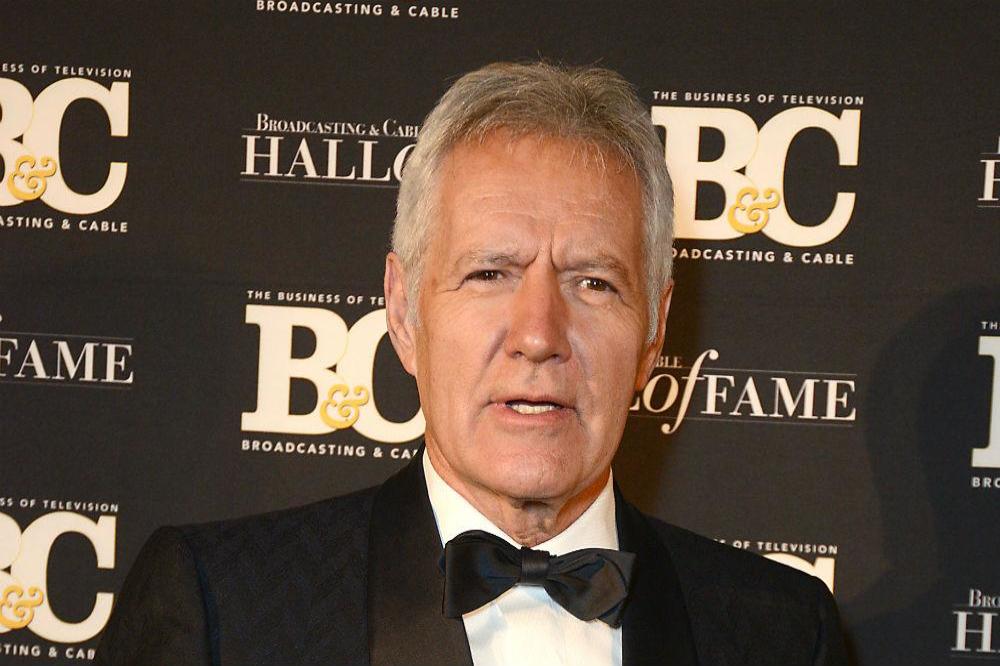 The 79-year-old television star has been battling pancreatic cancer for over a year, and praised his spouse Jeanie for helping him through the "difficult moments", whilst also admitting he is "bothered" by the idea that he might be weighing her down with his own health issues.

He said: "There was one day a few weeks ago when [my wife] Jeanie asked me in the morning, 'How do you feel?' And I said, 'I feel like I wanna die.' It was that bad. I apologise to her and explain that it has nothing to do with my love for her or my feelings for her. It just has to do with the fact that I feel like I'm a terrible burden to her, and that bothers me tremendously.

The 'Jeopardy!' host also confessed to "faking" how he feels, as he does his best to push past the "tough moments".

But despite his hardships, Alex is determined to celebrate two years since his diagnosis in February - and is sure he'll still be hosting 'Jeopardy!' too.

He told ABC News: "There have been tough moments. And I don't know what it is, but when it's time to go, it's time to go. Let's do it. Get out there, suck it up, make it happen.

"My doctor has told me that he is counting on me celebrating two years of - survivorship past the diagnosis of stage 4 pancreatic cancer. And that two years happens in February. So I expect to be around 'cause he said I will be around.

"And I expect to be hosting the show if I am around."

Meanwhile, Alex recently said he plans to stop his cancer treatment if his current course fails.

The New York Times wrote in an article about the star: "After some encouraging news from doctors last year, Trebek's prognosis has worsened. If his current course of cancer treatment fails, he plans to stop treatment, he said."