Alex Trebek plans to stop his cancer treatment if his current course fails, as he said the treatment sometimes leaves him feeling as though he "wants to die".

Alex Trebek plans to stop his cancer treatment if his current course fails. 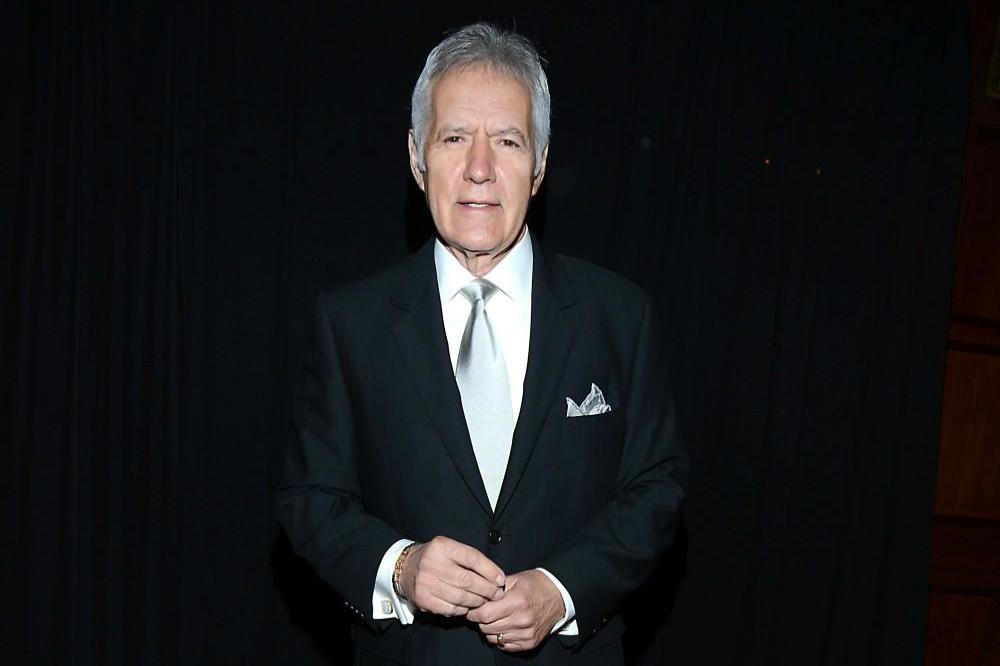 The 'Jeopardy!' presenter has been battling pancreatic cancer for over a year, and according to the New York Times, he doesn't want to keep getting treatment for the illness if it fails to get results.

The publication wrote in an article about the star: "After some encouraging news from doctors last year, Trebek's prognosis has worsened. If his current course of cancer treatment fails, he plans to stop treatment, he said."

Alex told the New York Times his debilitating treatment sometimes leaves him feeling as though he "wants to die", and said he's ready to "ease into the next level" of his life without treatment if he has to.

He said: "Yesterday morning my wife came to me and said, 'How are you feeling?' And I said, 'I feel like I want to die.' It was that bad. There comes a time where you have to make a decision as to whether you want to continue with such a low quality of life, or whether you want to just ease yourself into the next level. It doesn't bother me in the least."

The 79-year-old TV star has continued to host 'Jeopardy!' despite his condition, but has said he'll retire from the show when he starts "slipping".

He added: "It's a quality program, and I think I do a good job hosting it, and when I start slipping, I'll stop hosting."

And although he sometimes struggles with speech as a result of his cancer battle, he credited the game show with giving him the energy to keep going.

He explained: "Oddly enough, when we started taping I suddenly started to regain my strength. It's the strangest thing. It is some kind of an elixir."

Meanwhile, Alex recently said he is "doing well" and "feeling great", as he claimed his cancer treatment seems effective because his "numbers are good".

He said: "I'm doing well. I've been continuing my treatment and it is paying off though it does fatigue me a great deal. My numbers are good. I'm feeling great.

"In fact, during the break from the studio, I even wrote a book that will be coming out July 21st."