Alex Trebek has already rehearsed his final day at 'Jeopardy!' and knows exactly what he will say to viewers.

Alex Trebek has already rehearsed his final day at 'Jeopardy!' 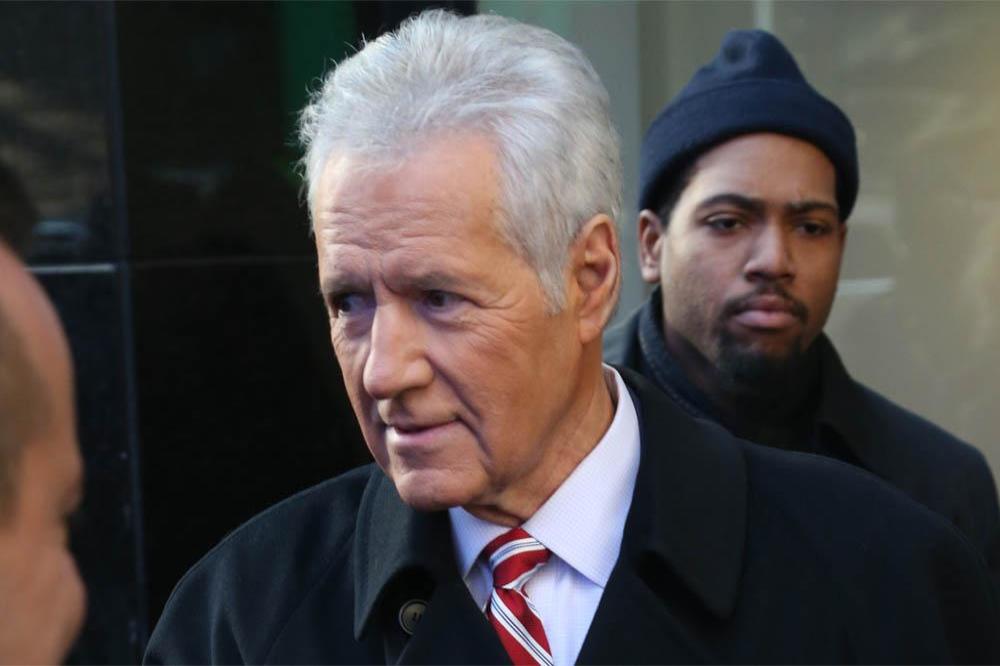 The 79-year-old TV presenter has hosted the syndicated game show since its revival in 1984 and Alex - who announced his stage four pancreatic cancer diagnosis in March - has revealed that he knows what he wants to say on his final show.

Speaking on the ABC special, 'What Is Jeopardy? Alex Trebek and America's Most Popular Quiz Show', he said: "It'll be a significant moment for me. But I've kind of, in my mind, rehearsed it already."

"What I would do on that day is tell the director, 'Time the show down to leave me 30 seconds at the end. That's all I want'. And I will say my goodbyes and I will tell people, 'Don't ask me who's going to replace me because I have no say whatsoever. But I'm sure that if you give them the same love and attention and respect that you have shown me... then they will be a success and the show will continue being a success. And until we meet again, God bless you and goodbye.'"

Meanwhile, Alex also admitted he is experiencing "moments of depression" in his cancer battle.

Although Alex was said to be nearing remission after undergoing chemotherapy, he was told during a doctor's appointment in September that his "numbers [are] sky high", so he needs to resume the treatment and he admitted his ongoing struggle with the disease has had an impact on his mental health.

He said: "I don't mind getting choked up. My oncologist told me one of the symptoms, if you will, of pancreatic cancer is that you get these moments of depression, sadness."

As well as being tough on the presenter, the diagnosis has also been difficult for Jean, his wife of 29 years.

Alex added: "It's always tough for caretakers, because she has to deal with her worrying about my well-being and also dealing with ... I'm not always the most pleasant person to be around when I'm experiencing severe pain or depression, and she has to tread lightly around me."

The TV star revealed earlier this year he has a "close-ended life" because of his cancer battle, as the survival rates of pancreatic cancer are so low.

He said: "I have learned something in the past year and it's this: We don't know when we're going to die. Because of the cancer diagnosis, it's no longer an open-ended life, it's a closed-ended life because of the terrible ... survival rates of pancreatic cancer. Because of that, and something else that is operating here, people all over America and abroad have decided they want to let me know now, while I'm alive, about the impact that I've been having on their existence."