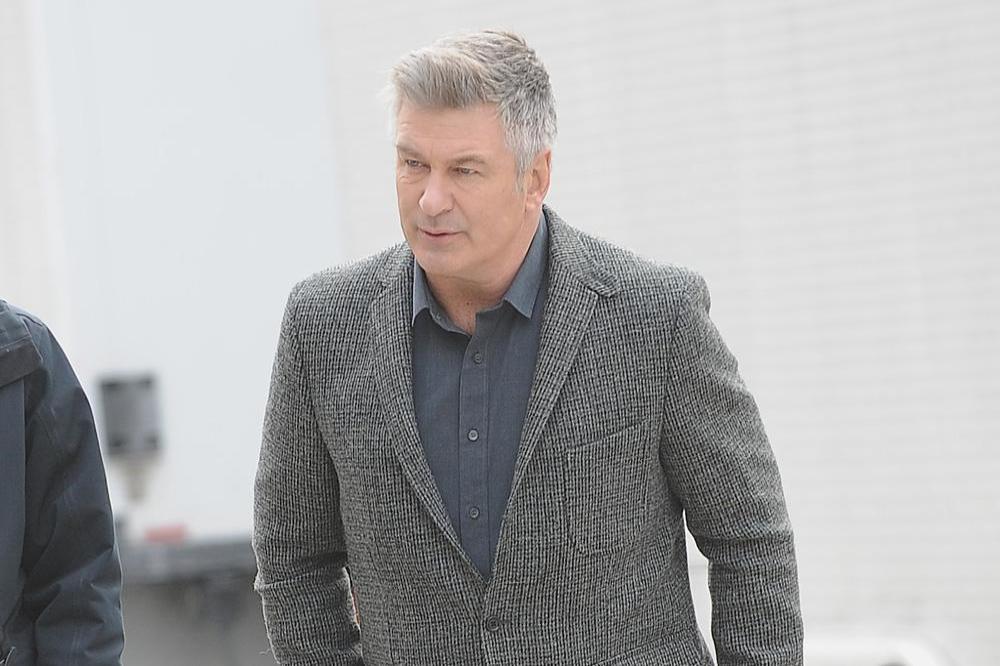 The 59-year-old actor insists anyone in the public eye can easily "trip and fall" and make mistakes by saying the wrong thing, and he doesn't think they should get into too much trouble for it.

Reflecting on Johnny's recent comments at the Glastonbury festival - in which he jokingly asked, "When was the last time an actor assassinated a president?" - as well as Kathy Griffin appearing in an online image holding a severed head in the likeness of the former 'Apprentice' star and talk show host Stephen Colbert's controversial joke about wiretapping claims, Alec insisted they were only human.

He said: "I think everybody gets a pass to a degree, when Kathy Griffin did what she did and Colbert said what he said, these are people on TV and in the media all the time, so they're bound to make mistakes, they're bound to trip and fall, and say the wrong thing, politicians as well, they say things that are awful or thoughtless or crazy or mean spirited, there's a lot of surface area there when they get a mic shoved in their face.

"Of course I don't think Johnny Depp meant to say that he wants to kill the president, I think he's a pretty sane guy.

"He might be a bit exotic - I'm a huge fan of yours Johnny, I told you that at some awards show, I loved you in 'Sweeney Todd', I thought you were brilliant. So the word today is 'exotic', to describe your behaviour.

"But I think people make mistakes, I've made my mistakes."

And Alec - who infamously impersonates the president on 'Saturday Night Live' - believes it won't be long until the controversy blows over.

He added in an interview with his wife Hilaria for TV show 'Extra' "I think Kathy didn't mean she wanted to chop the president's head off, none of these people wake up one day with a 30 year career in showbusiness, and decide they want to decapitate someone, that isn't real.

"It's a game of politics where if you give them the ammunition they'll shoot you back. Kathy made a mistake and they chopped her up, Johnny is getting kicked around and I've been in that situation before, they put you in the dunk tank and have a lot of fun with you and then it goes away."

Johnny recently apologised for his remarks, which saw him reference President Abraham Lincoln's 1865 assassination at the hands of actor John Wilkes Booth.

He said: "I apologise for the bad joke I attempted last night in poor taste about President Trump. It did not come out as intended, and I intended no malice. I was only trying to amuse, not to harm anyone."

Trump's administration slammed Johnny's comments, saying: "President Trump has condemned violence in all forms and it's sad that others like Johnny Depp have not followed his lead.

"I hope that some of Mr Depp's colleagues will speak out against this type of rhetoric as strongly as they would if his comments were directed to a Democrat elected official." 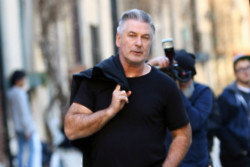 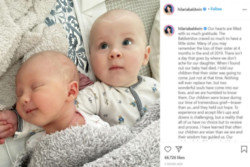 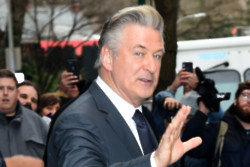