Drummer Alan White, known for his Yes and John Lennon, has died aged 72.

Alan White, the drummer for Yes and John Lennon, has died aged 72. 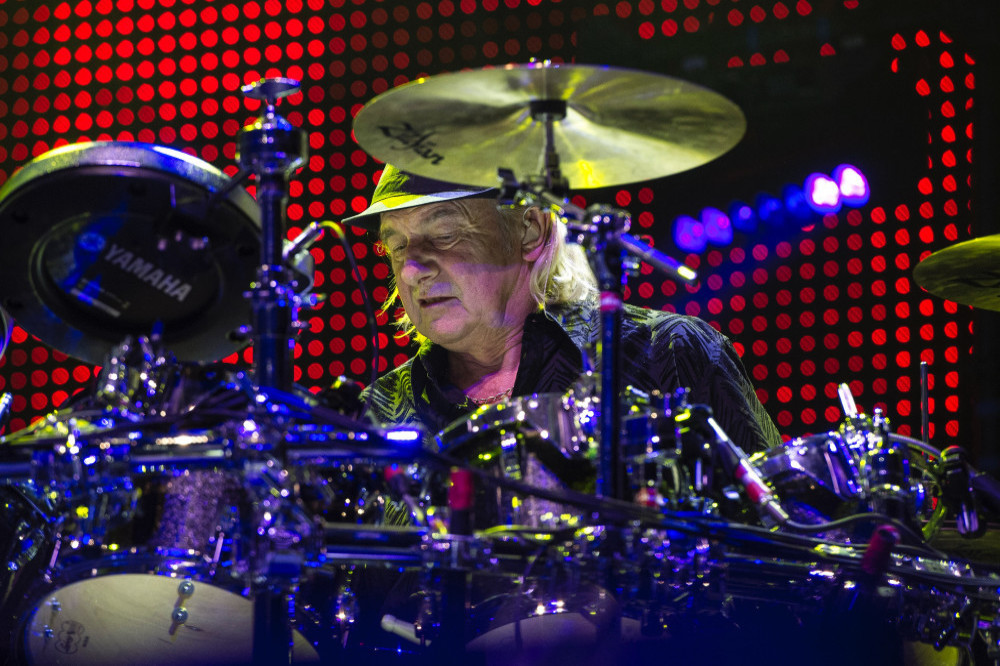 The tragic news that the veteran musician - who joined YES in 1972 to replace the previous drummer, Bill Bruford - passed away follow a “brief illness” was confirmed by his family via Facebook.

The band said in a statement: “It is with deep sadness that YES announce Alan White, their much-loved drummer and friend of 50 years, has passed away, aged 72, after a short illness. The news has shocked and stunned the entire YES family.

“Alan had been looking forward to the forthcoming UK Tour, to celebrating his 50th Anniversary with YES and their iconic Close To The Edge album, where Alan’s journey with YES began in July 1972.

They revealed that he recently “celebrated” four decades of marriage to his wife, Gigi, with whom he had two children; Jesse and Cassi.

The statement continued “He recently celebrated the 40th Anniversary of his marriage to his loving wife Gigi. Alan passed away peacefully at home.”

Before joining the band, Alan provided drums in John Lennon’s Plastic Ono Band after the former Beatle brought him on board in 1969 and played on eight tracks on his ‘Imagine’ album, such as ‘Gimme Some Truth’.

Along with his collaborations with John, Alan also worked with George Harrison - a fellow Beatle - on his album ‘All Things Must Pass’.

Throughout his career, he also played with other bands, such The Downbeats, The Gamblers, Happy Magazine and The Ventures before becoming inducted into the Rock and Roll Hall of Fame in 2017.

YES’s statement concluded: “YES will dedicate their 50th Anniversary Close to the Edge UK Tour in June to White,” which will kick off on June 15 at the Royal Concert Hall in Glasgow.

Tributes have poured in for Alan from people such as Mike Portnoy, who admitted to being “stunned” at the tragic news.

The 55-year-old musician wrote on Twitter: Absolutely stunned to wake up to the news of Alan White’s passing. His playing for the past 50 yrs was a massive influence on me I’ve had the honor of spending much time together thru the years. My condolences to his wife Gigi, his family the entire Yes camp.”

Eric Alper also paid his respects to the drummer, saying he “will be deeply missed”.

The 52-year-old radio host tweeted: “Drummer Alan White, the Rock and Roll Hall Of Famer and longest-tenured member of Yes, has died at age 72 . He also played with John Lennon, George Harrison, Ginger Baker’s Air Force and Joe Cocker and will be deeply missed.”

George Harrison got 'normality' from his wife