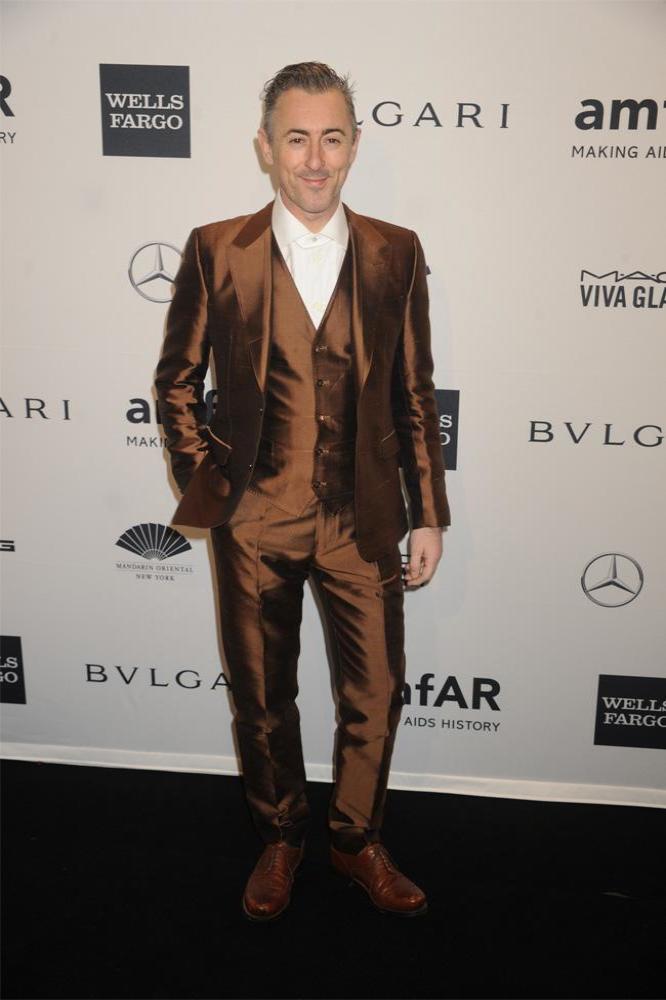 While the 49-year-old actor - who is married to graphic artist Grant Shaffer - enjoys meeting people and starring in Broadway show 'Cabaret', he also "craves" having time to himself because his life is so busy.

He explained: "I crave it because I get so little of it. A couple of weeks ago I was going to San Francisco for my book and Grant, my husband, is from there so he'd gone a few days earlier to see his mum.

"I was on my own in our apartment, it was so weird I breathed such a sigh of relief."

Alan admits he has a lot more self-awareness nowadays because of social networking sites such as Twitter and Facebook, but also puts it down to his "years of therapy".

When asked if he's always been self-aware, the Scottish-born star - who had a very violent childhood - added to Metro newspaper: "Not as self-aware as I am now. I think years of therapy will do that for you, also years of reading stuff about you.

"Hearing what people think of you, what message people get from what you do - that makes you self-aware. 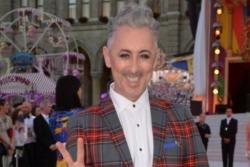 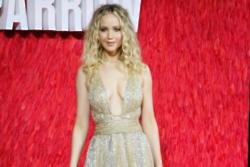 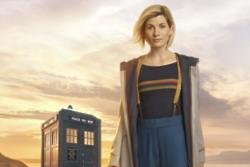