U2 bassist Adam Clayton and his wife Mariana de Carvalho have welcomed a baby girl into the world.

Adam Clayton and his wife have become proud parents to a baby girl. 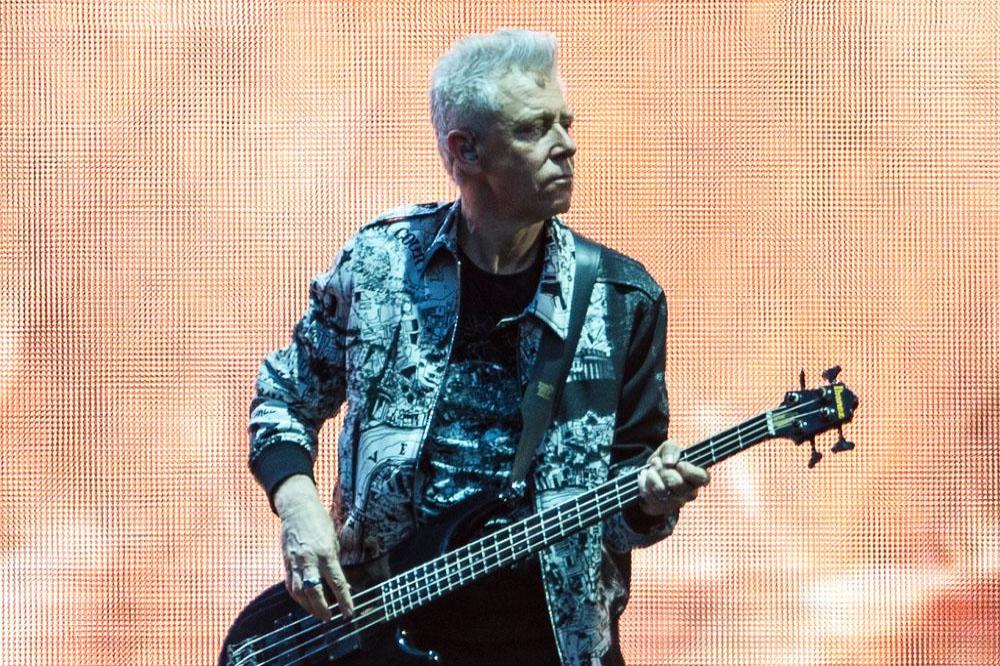 The U2 bassist and his spouse Mariana de Carvalho took out a personal advert in the Irish Times newspaper on Tuesday (25.07.17) to share their happy news with the world.

The notice simply read: "Adam and Mariana Clayton are delighted to announce the birth of their beautiful baby girl Alba."

Adam's U2 bandmate Bono revealed the couple were having a child together when the 'Beautiful Day' hitmakers brought their 'Joshua Tree Tour' to Twickenham Stadium in London on July 8, telling the sold-out crowd that the pair were expecting a baby.

Adam, 57, and Brazilian Mariana married in a registry office in Dublin, Ireland, in 2013, holding a second ceremony days later on the French Riviera at the 14th-century château in Mandelieu-la-Napoule near Cannes.

Although she did work as a human rights lawyer, Mariana now works as a director at a leading contemporary art gallery, Michael Werner, in London and New York.

Clayton was previously engaged to supermodel Naomi Campbell but had never married before meeting Mariana.