JJ Abrams has apologised to Evangeline Lilly, after she claimed she felt pressured into filming nude scenes on 'Lost'.

JJ Abrams has apologised to Evangeline Lilly, after she claimed she felt pressured into filming nude scenes on 'Lost'. 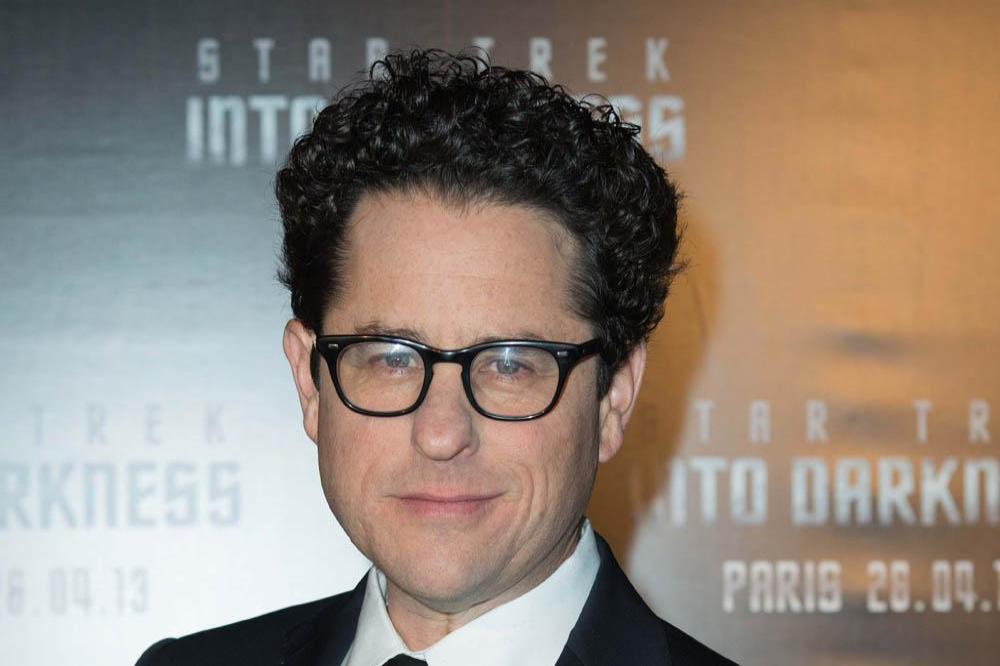 The 38-year-old actress revealed in an interview published on Thursday (02.08.18) that she been left "mortified" and in tears after being "cornered" into a partially-nude scene whilst working on the ABC mystery drama series, where she played Kate Austen.

Evangeline claimed there were two incidents that left her feeling very uncomfortable and resulted in her refusing to flash her flesh on the show for the rest of its six-season run.

Now, show creators JJ Abrams and Damon Lindelof have responded to the comments made by the actress, and have "profoundly apologised" for making her feel "unsafe at work".

In a joint statement with fellow 'Lost' executive producers Jack Bender and Carlton Cuse, they said: "Our response to Evie's comments this morning in the media was to immediately reach out to her to profoundly apologise for the experience she detailed while working on 'Lost'. We have not yet connected with her, but remain deeply and sincerely sorry. No person should ever feel unsafe at work. Period."

The brunette beauty claimed in her interview that she felt she had "no control" over her body whilst filming the two scenes, and was left "trembling" when shooting was over.

She said: "In season three, I'd had a bad experience on set with being basically cornered into doing a scene partially naked, and I felt had no choice in the matter.

"And I was mortified and I was trembling and when it finished, I was crying my eyes out and I had to go on do a very formidable, very strong scene thereafter.

"In season four, another scene came up where Kate was undressing and I fought very hard to have that scene be under my control and I failed to control it again.

"And so I then said, 'That's it, no more. You can write whatever you want - I won't do it. I will never take my clothes off on this show again.' and I didn't." 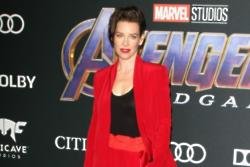