Aaron Paul once rescued an ex-girlfriend - who was an "extreme alcoholic" - from a burning building.

Aaron Paul once rescued an ex-girlfriend from a burning building. 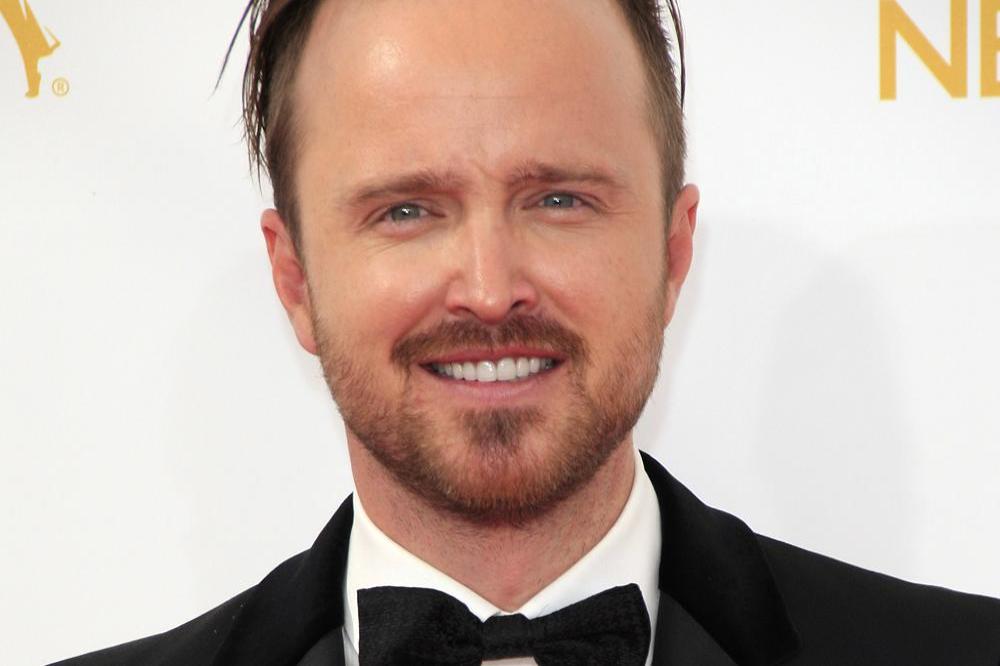 The 39-year-old actor - who has 10-month-old daughter Story with wife Lauren Parsekian - felt "extremely connected" to his character in 'Smashed', the 2012 movie about an alcoholic couple trying to get sober, because of the experiences he had with a former lover.

He said: "I related to that script on an incredibly honest human level.

"Years ago, I started dating this girl who turned out to be an extreme alcoholic. She couldn't stop.

"She wrecked her car. I pulled her out of a burning apartment.

"When I read this script I thought about that and knew I had to dive in. I definitely felt extremely connected to that role."

Three years ago, Aaron portrayed drone pilot Steve in 'Eye in the Sky' and while it was a "great experience", he admitted it was quite a "rough" shoot because he had little to react to.

He said: "That was a rough shoot for me. We shot everything with the camera right in front of me, so I'm acting off nothing but a lens from the beginning of the script to the end.

"It was a great experience but it was just sitting in a big tent.

"I never got to act with Helen Mirren but I did have dinner with her and the moment I met her she was sitting and drinking a whisky and just exactly how I hoped she'd be."

One of the actor's least pleasant experience was having to don a fake beard for 'Exodus: Gods and Kings'.

He told Empire magazine: "Christian Bale and I were the only ones in the main cast who had to do the fake beard thing, taking two to three hours each morning.

"They're gluing yak hair on your face piece by piece then burning it a little so it has this pube-like texture.

"I could not wait for the day to be done when they could finally rip it off."

But it wasn't all bad working on the movie because he forged a close bond with his horse.

He said: "I remember I fell madly in love with my horse. I was really sad to say goodbye because I spent four months with him and he became a friend of mine." 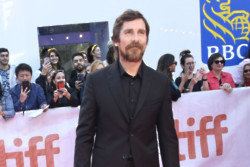