Aaron Paul is enjoying starring in a "lighter" show after 'Breaking Bad'. 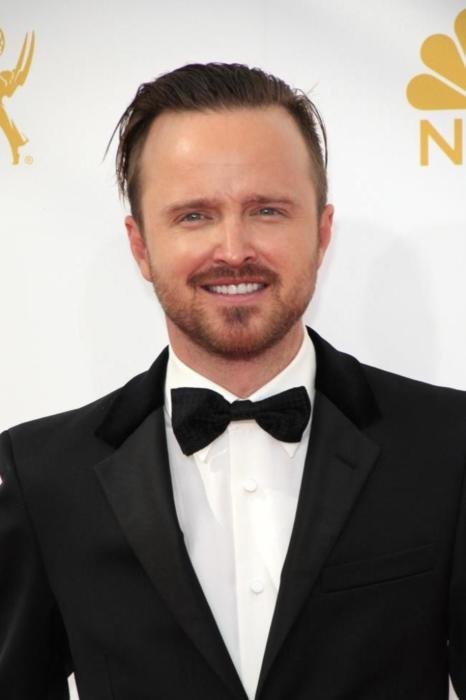 Aaron Paul is enjoying starring in a "lighter" show

'Breaking Bad' star Aaron Paul is enjoying starring in "lighter" show 'BoJack Horseman' but admits some of the scenes in the new animated sitcom are "really serious".

Paul played meth manufacturer Jesse Pinkman in the US drama series for five years and while he is pleased to be lending his voice to the more chilled out animated sitcom 'BoJack Horseman', he admits some of the scenes are "really serious".

He said: "It's nice to do something on the lighter side now, after some of the other stuff I've done.

"But then there are really heavy moments too. There are a couple of episodes later in the series where you're barely laughing. I mean, it's not trying to be funny - they're really serious.

"I don't think we've seen that done before in mainstream animation on TV."

Aaron - who voices Todd, the titular character BoJack's sidekick - also admits the show is different because people will have to watch the whole series to understand it as unlike many cartoon programmes you cannot just dip in and out of episodes.

He added to Loaded magazine: "There's an episode where he has a thing with a Mexican cartel, so there is a history that comes up that's quite random. You'll learn a lot more about him.

"When I first read those scenes I was hysterical. You'll have to watch the whole series to get it all, which again, is something new for cartoons I think, which normally you can just dip in and out of."

The latest issue of Loaded magazine - with Pharrell Williams on the cover - is available to buy now. 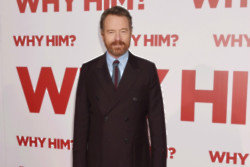