Aaron Carter to talk about his experience with Michael Jackson

Aaron Carter plans to "talk about" his "experience that happened" with Michael Jackson, following the child sex abuse allegations made against the late star.

Aaron Carter plans to "talk about" his "experience that happened" with Michael Jackson, following the child sex abuse allegations made against the late star. 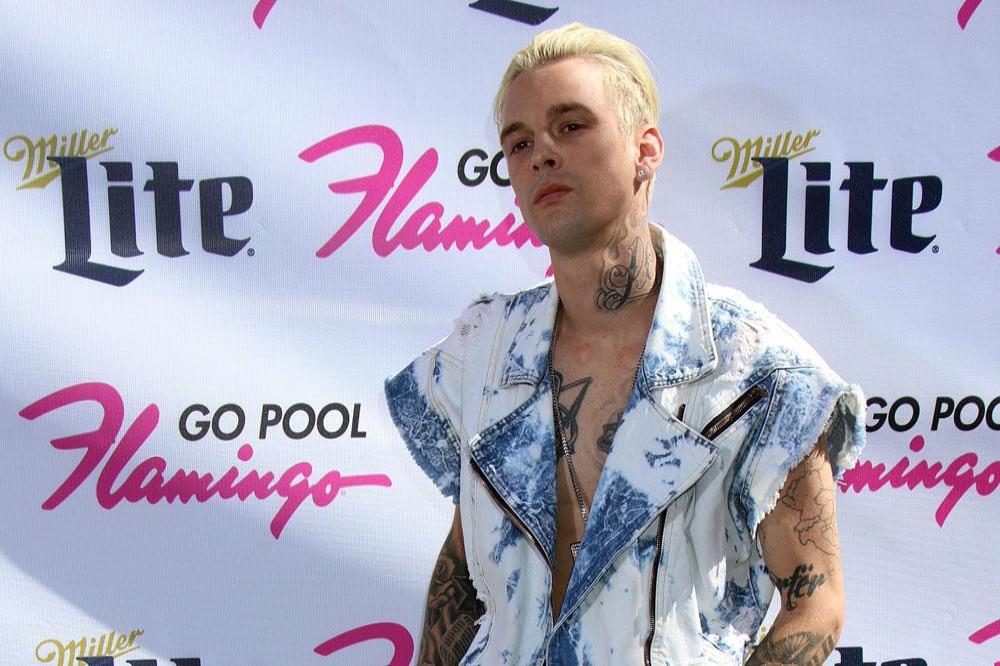 The 'Thriller' hitmaker - who passed away in 2009 - was accused by Wade Robson and James Safechuck in the HBO documentary 'Leaving Neverland' of sexual abuse after he befriended them both as children.

And now Aaron - who previously slammed Wade and James as "liars" - has said he plans to speak about his own experiences with Michael "in the future".

"In regards to that situation, I actually have my own experience that happened with Michael, so I'm going to be talking about that in the future."

The 'I Want Candy' hitmaker won't reveal whether his experience involves alleged abuse, but said he will "tell [his] truth".

Although he also played coy about when he plans to speak out, he did say the story would be in a new book he's penning.

He added: "I'm doing a book on my whole life, and I think it's appropriate to put my story about my experience with Michael [in that]. I will tell my truth."

And Aaron insists Michael's family already knows what he plans to say.

Speaking to TMZ, he said: "The family's known about it. They've known about what I'm going to say. They've just never talked about it." 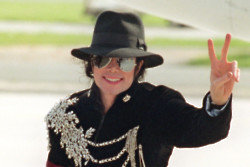 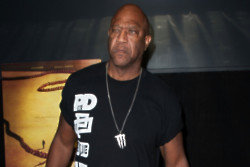 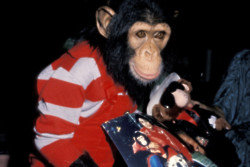