Sherri Shepherd is the third person to be eliminated from 'Dancing with the Stars' after failing to impress audiences with her tango.

Sherri Shepherd has been eliminated from 'Dancing with the Stars'.

The 'View' host and her partner Val Chmerkovskiy was booted out of the show in a shock result after they earned 21 points - the second lowest score - the night before (09.04.12) for their performance of the tango, with Gladys Knight and Gavin DeGraw widely expected to be out.

Meanwhile, Melissa Gilbert was advised against appearing on the show after suffering with concussion from her performance of the Paso Doble with partner Maksim Chmerkovskiy on Monday.

However, she confirmed she was fine and would be appearing on next week's edition.

She said: "I'm alright. Mild concussion and whiplash. Very soon I will be safely home resting and being taken care of."

Sherri joins Martina Navratilova and Jack Wagner in being booted out of the show. 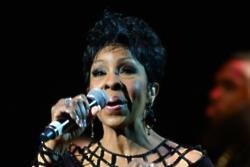 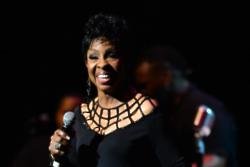 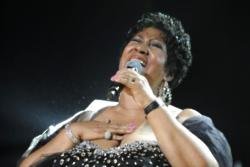