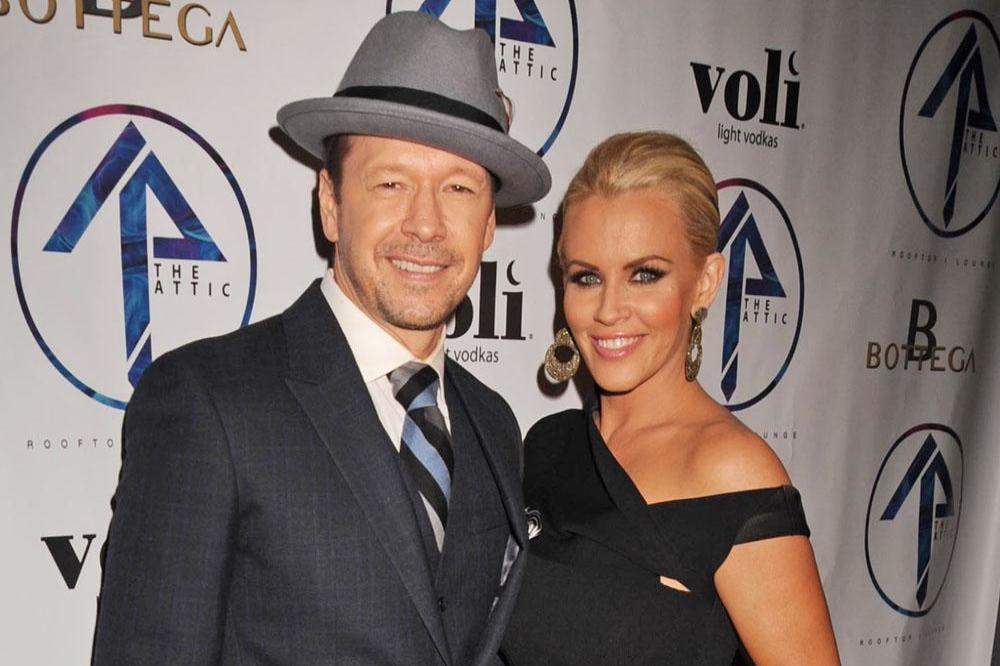 Jenny McCarthy was touched by her son’s speech at her wedding on 31st August, revealing that she thought it was a ‘beautiful and spontaneous toast’.

McCarthy’s 12 year old son Evan, walked her down the aisle when she married Donnie Wahlberg last month, however was shocked that he went above and beyond this already ‘important’ role.

She said: "He came up to me and said, 'I have the most important job at the wedding, and I said 'You do,' and then the time came where he walked in the door in his little tuxedo. "Donnie helped him get dressed, and then he met me and said, 'You ready?' He put out his little arm, and we walked down the aisle, and the officiator said, 'Who's giving away this girl?' And he raised his arm, 'I am.' "

"[At the reception, he made a] beautiful, spontaneous toast. He grabbed the microphone and said, 'Can I say a few words?'

"He was like, 'I love my stepdad, I'm so glad for my mom, we're going to make a great family.' And it was really beautiful."

Jenny was honest when she admitted that she hadn’t taken into account just how important a father figure in the home had been to her son.

She added to People magazine: "I knew who I was marrying, but what was surprising to me was how much Evan appreciated it and loved it so much, and I could tell that he had a comfort level of safety now in the house.

"I didn't realise, as a little boy growing up with just a mom, there's some fear associated with a little boy feeling like he has to guard the house at a very young age, and I think Donnie coming in, he had a sense of security that he'd never seen before."