KEITEL: 'I ALMOST QUIT ACTING'Hollywood star HARVEY KEITEL almost quit acting after he was fired from the set of APOCALYPSE NOW in the late 1970s.Keitel, who enjoyed a renewed bout of fame in the early 1990s with roles in films like RESERVOIR DOGS and BAD LIEUTENANT, was famously sacked from director FRANCIS FORD COPPOLA's epic war film before being replaced by MARTIN SHEENAnd Keitel, whose career was in the ascendance at the time of his sacking following acclaimed performances in ALICE DOESN'T LIVE HERE ANYMORE, TAXI DRIVER and BLUE COLLAR, feared he'd never work again after the incident left his reputation in tatters.The 65-year-old says, "For a long time I was bad news in Hollywood. In fact, I found it hard to get any work at all in the States, I was almost resigned to the idea of giving up acting and finding a nine to five job to support myself." 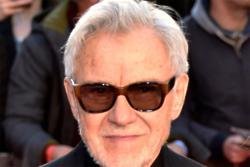 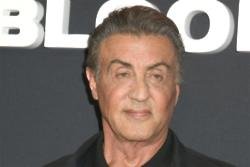 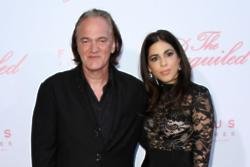