Brittany Murphy's mother is suing her former legal team after they failed to tell her she was waiving her right to sue for wrongful death when she accepted damages from a building firm.

Brittany Murphy's mother has launched a fresh legal bid to prove her daughter was killed by toxic mould.

It's beyond strange. I don't have answers for it. Sometimes just in order to function, I pretend it didn't happen.

Sharon Murphy has insisted defects at the '8 Mile' star's Beverly Hills home led to her death from pneumonia two years ago, and her husband Simon Monjack's passing five months later.

However, she previously accepted a settlement from builders for the faults, but claimed her lawyers failed to tell her she was waiving her right to sue for "wrongful death".

She has now enlisted the services of attorney Michael Marzban to sue her former legal team for malpractice, and is seeking the amount she would have won had she pursued her previous action, plus other damages, TMZ.com reports.

Sharon has previously admitted she sometimes pretends Brittany and Simon are still alive in order to cope with the tragedy.

She said: "It's beyond strange. I don't have answers for it. Sometimes just in order to function, I pretend it didn't happen."

Brittany's mother - who keeps her daughter's bedroom exactly as it was before she died - has found her death especially difficult because they relied on each other for everything.

She explained: "I'm always remembering times with her. She would always say that we grew up together, and that's true. We were so close, and such great friends." 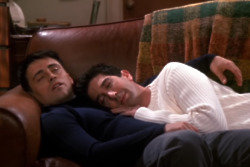 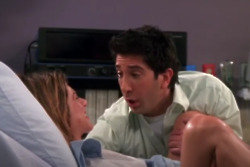 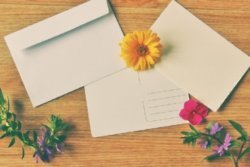 How to stay in touch with long-distance friends