New York-born rap star 50 Cent says he "wouldn't have a bad day" if his estranged son Marquise Jackson was to be "hit by a bus".

50 Cent "wouldn't have a bad day" if his estranged son Marquise Jackson was to be "hit by a bus". 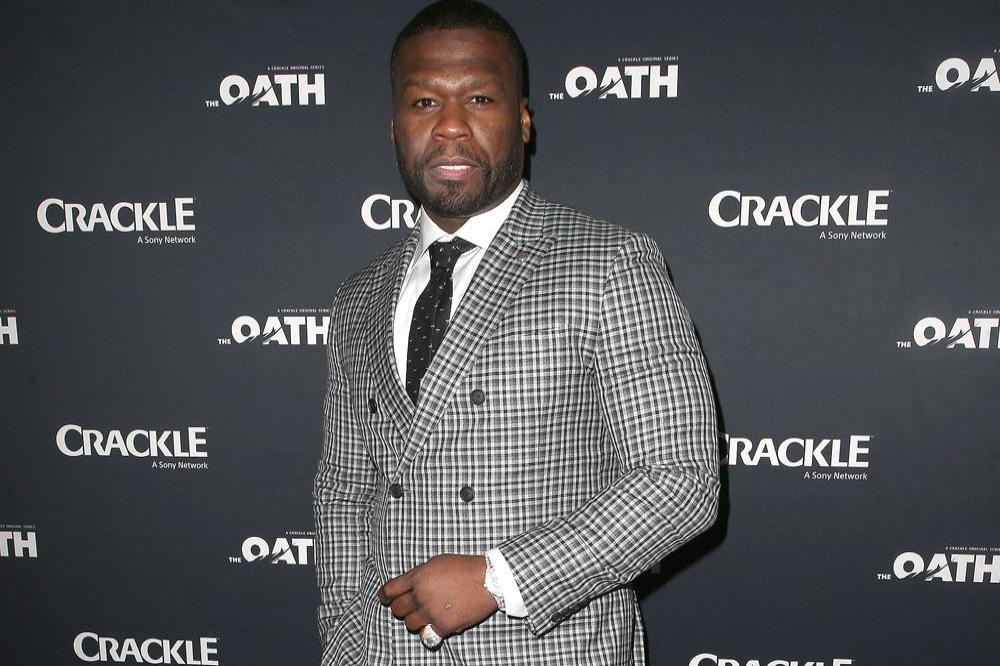 The 43-year-old rap star - who has Marquise, 21, with his ex-girlfriend Shaniqua Tompkins - made the comment on an Instagram photo of Marquise posing alongside his long-time rival Kenneth 'Supreme' McGriff.

50 - who also has a six-year-old son called Sire with Daphne Joy - wrote on the micro-blogging platform: "I have zero ill will towards anyone living on this Earth. The people Shanquois son looks up to and associates with is a reflection of the negative energy he embraces towards me. I paid his mother $1,360,000 in support to afford him opportunities I never had. (sic)"

Marquise previously spoke out about his strained relationship with 50, accusing the rapper of not being "around enough" during his younger years.

He said: "It completely went south when I was probably like ten or 11. He wasn't really around enough."

And according to Marquise, their relationship has deteriorated even further since that time.

Marquise admitted: "He's still alive but I can't tell you our last conversation or the last time we even had a dialogue."

Marquise's mother famously sued 50 for $50 million amid claims they'd agreed he would take care of her financially for life. However, Shaniqua's case was dismissed in 2009.