5 Seconds of Summer's Michael Clifford will have to be on crutches for a few days after he fell whilst on stage at Wembley Arena.

5 Seconds of Summer's Michael Clifford is on crutches after a fall on stage. 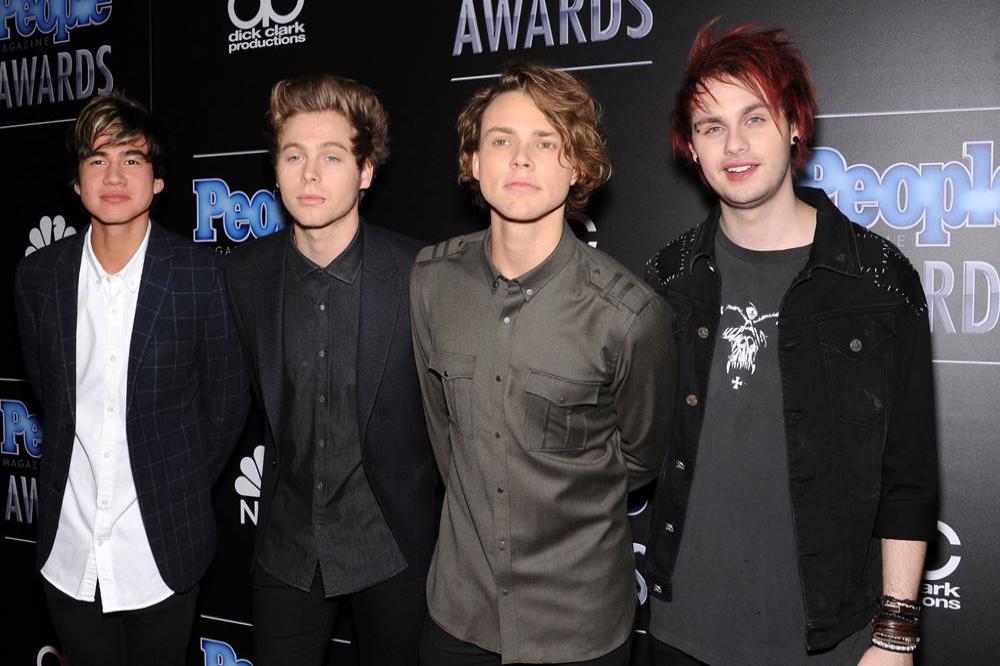 The 'Hey Everybody' hitmakers were headlining tonight's (08.11.15) Radio 1's Teen Awards when he slipped down a hole in the stage in front of 10,000 shocked fans.

He tweeted: "WHY DO I ALWAYS HURT MYSELF ... all good geezers. On crutches for the next few days. don't look at me funny pls lolz. Thanks radio 1 for having us! Wembley arena doesn't like me much (sic)"

It is the second time Michael has got hurt at the famous Wembley Arena in London after he was previously hit in the face by pyrotechnics during the band's headline tour.

He said at the time: "It was so scary. I walked into an open flame. It was huge and Calum [Hood] got burned as well. At first I couldn't open my eye. I thought I'd lost my sight.

"Getting back on the stage the next day was weird. I had this big, ugly bandage on my face. I didn't like that.

"It wasn't the best show I played. There will be no more pyro. I'm done."