5 Seconds of Summer's Luke Hemmings: Fame's Taught me Who My Friends Are

5 Seconds of Summer's Luke Hemmings admits he has learned who his true friends are since finding fame.

5 Seconds of Summer's Luke Hemmings says fame has taught him who his true friends are. 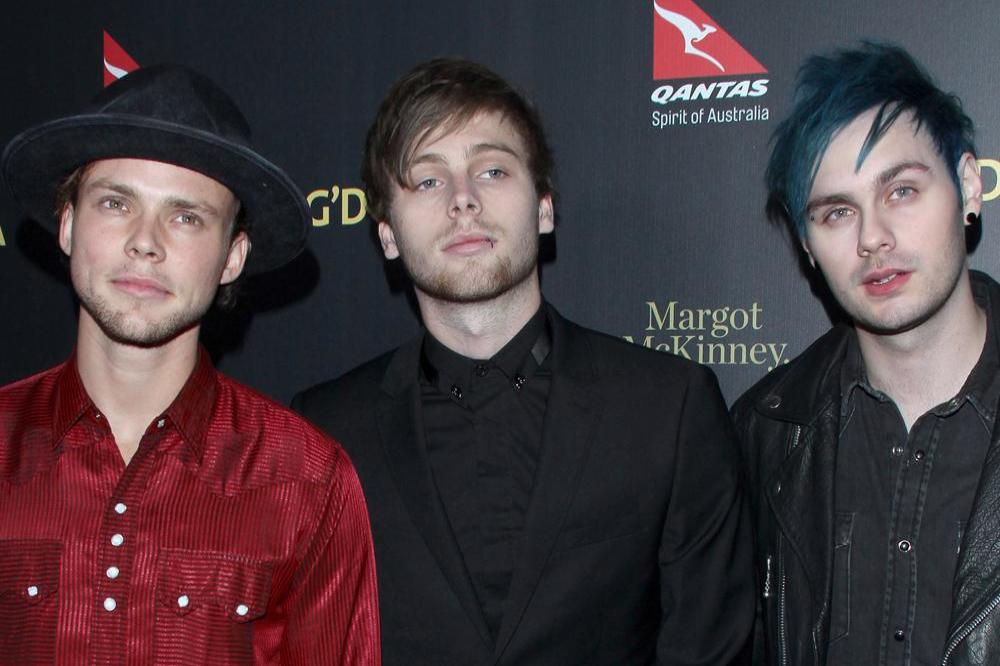 The 'She Looks So Perfect' hitmaker admits he has had to make an extra effort to hang out with his old pals and be a "normal dude" when he goes back home.

He told the South China Morning Post newspaper: "You have to really pick and choose your people. You know, I think you learn how to do that as you go through this kind of thing. You also don't relate to anyone at home as much anymore.

"If you go back and try to do things with them, you really gotta make an effort. I just go back and be a normal dude, because people who you're friends with for the right reasons just stay with you."

He said: "We don't want to start the trend. Because if we start the trend, then we have to do birthdays, Christmases - it's better to go without responsibility."