Zimbabwe Cricket have banned batsman Mark Vermeulen from the game after he went on a Facebook rant about black Zimbabweans, calling them 'apes' who should not have been educated. He issued an apology

Vermeulen, who last played for Zimbabwe in August 2014, and in Zimbabwe domestic cricket last September, is no stranger to controversy, but this was beyond the pale for ZC, who called his words 'abominable'.
Vermeulen was responding to spinner Prosper Utseya's recent allegations of racism in Zimbabwe Cricket, writing, according to Cricinfo: "white people" have "fxxxd up the apes' lives".
And: "If we... had never educated them, Prosper wouldn't be having these problems."
He later took down the post, but a screenshot remained, and later posted this 'apology': "I know my comments were over the top and I apologise to all that I have offended.
"But as a cricketer, it's how our minds work... It was not meant in a menacing way. It was just a chirp that often happens out on the field of play and as men, you take the blow on the chin and get on with the game."
Zimbabwe Cricket did not find the incident to be a mere 'chirp' and banned him, saying in a statement: "Racism is abominable and there can be no defence for it.
"Mark Vermeulen has been banned from participating in all cricket activities, after he owned up to repulsive remarks that reflect racism, prejudice and plain ignorance.
"We find Vermeulen's Facebook comment distasteful and unacceptable, particularly for a senior sportsman who should have learned from playing in Zimbabwe and abroad that there is no place for racism in sport."
The batsman has been in trouble before, after setting fire to the Harare cricket headquarters in 2006 after he was not picked for the national side. He was later treated for psychiatric problems, some of which apparently stemmed from being struck on the head by bouncers in 2002 and 2003. 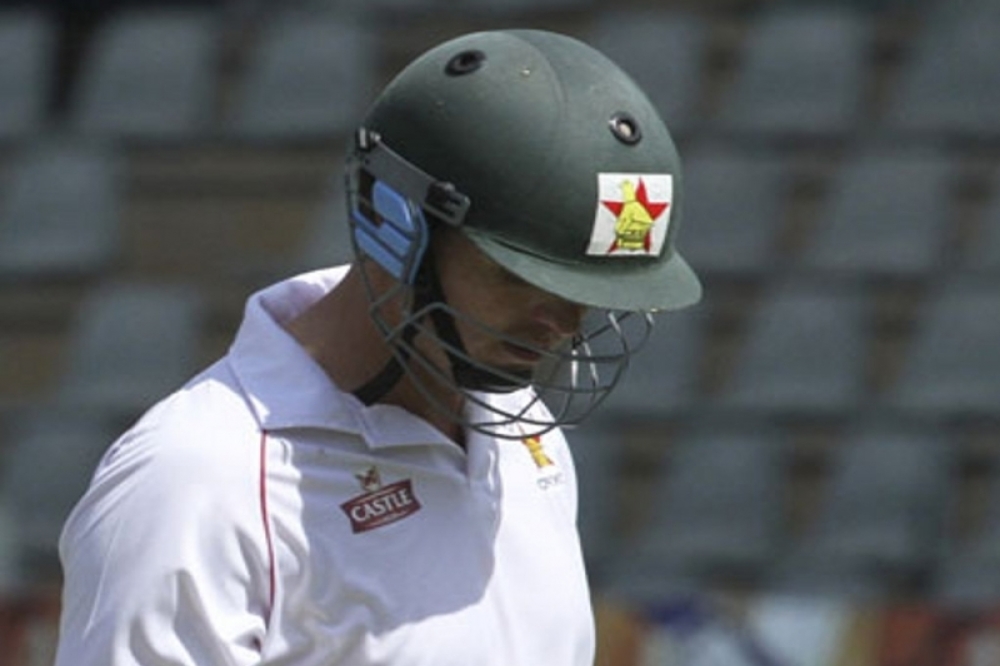 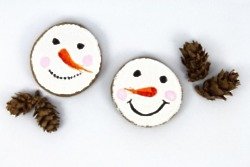 Seven ways crafting can benefit your mental health this Christmas 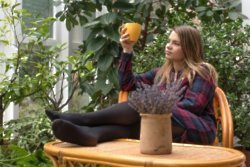 Seven jobs to do in the garden in September 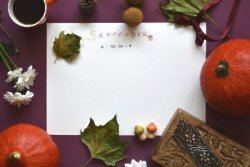 What does it mean to dream about September?