Career women: Getting the raise you deserve

Unless you have been hiding under a rock or visiting Mars, you will be aware that lots of women are being paid less to do the same jobs as men. Some people argued that this was to some degree to do with fewer women asking for the raise they deserve, while men are more confident in requesting an increase from their boss. 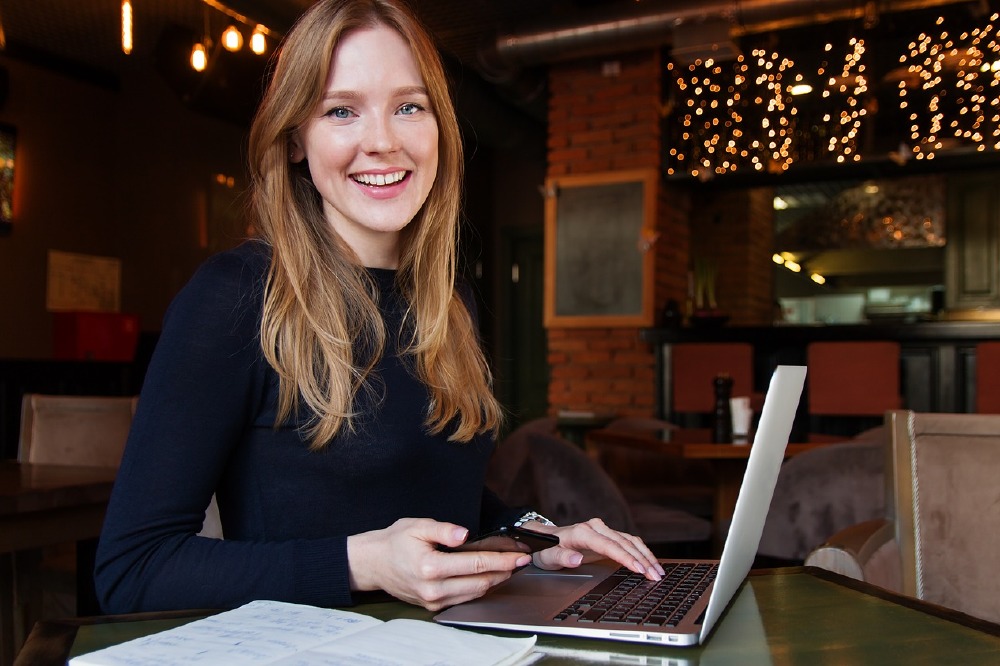 Are you deserving of a raise?

Well, new research from Harvard has found this is not true. The more recent study of 4,600 employees in Australia has uncovered that women negotiate wages and ask for a salary increase just as often as men – but they don't get it!

But UK women should not go on the hunt for jobs in Leicester, London, Liverpool or any other UK city just yet. Before simply seeking out a new job with better pay another solution would of course be to aim for that raise that you feel has been long overdue.

Here are three tips on getting a raise – from the women who did it!

Asking for a raise can make any boss feel slightly uncomfortable, especially if their business is already operating on small margins or going through an expensive period. These are people often just trying to do their best for everyone.

Making them comfortable to have an adult conversation rather than launching into an attack on your current salary is not advised. The reason for all of this is because a raise should make the boss feel like they are rewarding you; rather than taking a risk or losing an argument.

2. Remember to re-promote your value

When you do ask for a raise, it is not advised to blurt out the question. It would be best if you led to this question with a string of good arguments (not argumentative!) of why you deserve a raise. Point to your accomplishments in the company and the specific value and skills you bring to the table. Do this without bringing others that you work with down.

3. Equip yourself with statistics

It is also advised to back up any promotion of your value with statistics. If you can quantitatively evidence the profits and revenue, you generate for the business even better. You may also want to bring statistics about the industry salary of someone with your skills (if beneficial!) but do not bring statistics about women being underpaid as this may make your boss feel uncomfortable.

With everything in life, timing is crucial. Make sure you are asking for a raise at a time when the business is doing well and/or after you made a significant achievement within the company. Asking at the wrong time also makes it harder to ask again when the right time comes around because you can appear overly persistent.

If the whole process makes you feel stressed, find ways to destress before asking so you can make a calmer impression.

Take these tips to the boardroom, ladies! 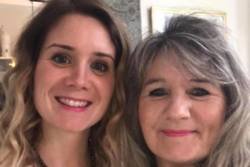 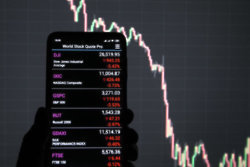 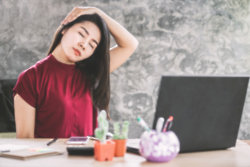