With just one week to go until the UK are meant to be leaving the European Union, Theresa May has today arrived in Brussels to ask the EU for a short extension on the deadline. 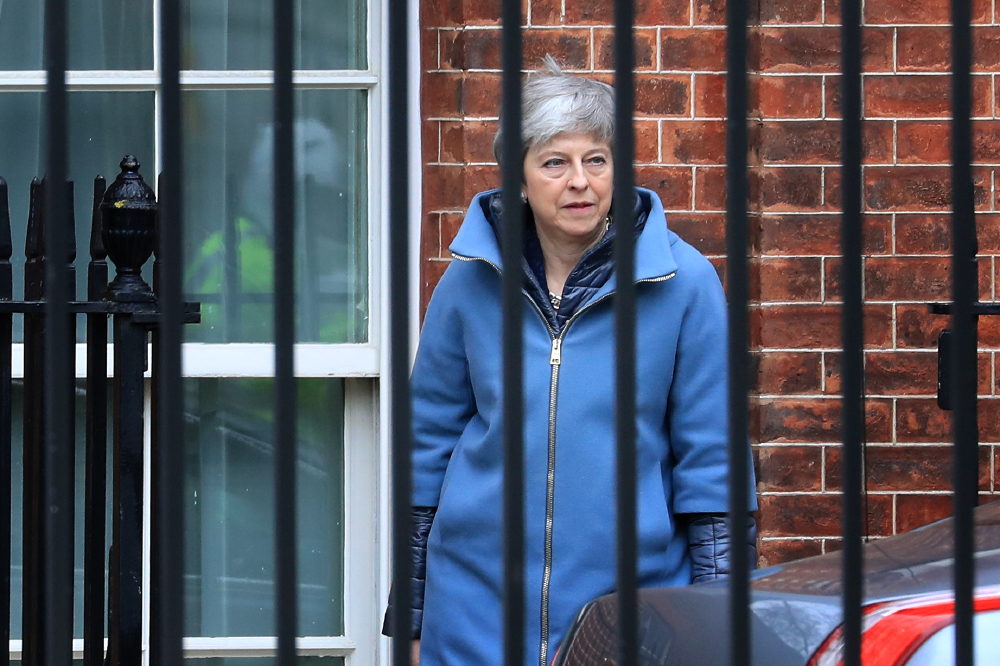 After addressing the nation on TV last night, the public were yet again divided in more ways than one on the latest of the ever-unfolding, ever-complicating events of Brexit.

But the PM might want to pay some attention to the storm that’s brewing on the internet...

A lot of people have been asking about numbers. Between 80,000 and 100,000 people have been simultaneously viewing the petition to revoke article 50. Nearly 2,000 signatures are being completed every minute.

As well all know, there have been many calls for a second referendum and several anti-brexit marches and protests. But few have had such an impact than the petition which has gone viral today, calling for Article 50 to be revoked in order to remain in the EU.

By the time this article is published, it could well be that the petition has reached one million signatures.

The site even suffered technical difficulties due to the enormous amount of traffic, crashing this morning. Despite this, the number of signatures is still quickly rising, at a rate which could easily make it a competitor for the UK petition with the most signatures ever. The petition currently holding that record is one that called for another referendum - which gained 4 million signatures.

Celebrities including Annie Lennox and Hugh Grant have also signed the petition, with Grant describing it as a ‘national emergency’.

I have just signed this petition to #RevokeArticle50 it’s currently gaining 100k signatures an hour!

Please join me, sign & share (the site keeps crashing under the traffic so stick with it) https://t.co/U7mTUBM5xo

I’ve signed. And it looks like every sane person in the country is signing too. National emergency. Revoke Article 50 and remain in the EU. - Petitions https://t.co/tPgkaz1soi

With a ‘put it to the people’ march due to take place in London this weekend, this petition is likely acting as a last-ditch attempt for remainers all over the UK to have their voice heard.

The last ‘people’s vote’ march gathered approximately 700,000 people, and there will likely be even more turn up this weekend in what could be one of the largest displays of protest this century.

If you haven’t already done so and want to sign the petition, click here. We’ve linked it for you.

Seven ways Brexit has influenced dating in the UK 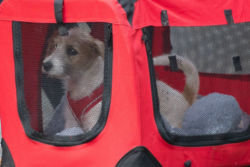 OPINION: The country's in crisis but don't worry - Boris Johnson's got a dog 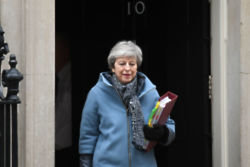 How well is your knowledge on EU member state leaders?