Seven ways I researched before writing The Evidence by KL Slater

Author K. L. Slater writes a piece for Female First upon the release of her new book The Evidence.

Readers are always interested in how ideas for stories come to be and THE EVIDENCE started to develop when I had the idea of incorporating podcast extracts within a story. I’ve been a fan of podcasts since listening to the gripping Serial by Sarah Koenig in 2014 and, as the book was initially released exclusively in audio format, this spurred me on to create the character of Simone Fischer, a British woman serving a long sentence for the murder of her abusive husband. At the same time, the character of Esme Fox, an investigative podcast journalist began to take shape. 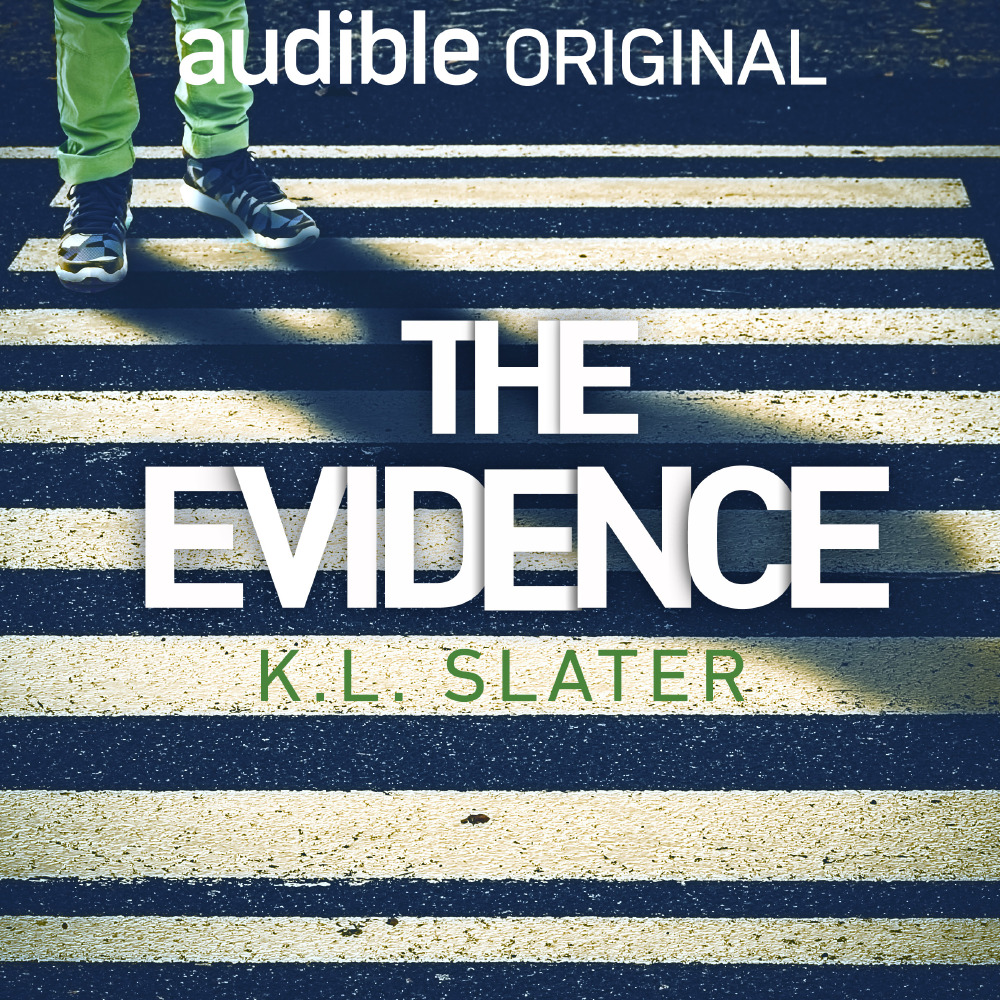 Research played a major role before I started writing the book.

In building the character and history of Simone Fischer, I looked at real-life cases involving Sally Challen, Emma-Jayne Magson, Farieissia Martin and Emma Humpreys. I read about cases where there was strong evidence of chronic psychological abuse and/or violence and was shocked to find how harshly women who commit violence to protect themselves and/or their children are treated by the criminal justice system and by our society in general.

Coercive control is defined as controlling or coercive behaviour in an intimate or family relationship. [ref: cps.gov.uk]

In 2015, Section 76 of the Serious Crime Act created a new offence of repeated or continuous controlling or coercive behaviour in the above relationships. I found a full and detailed explanation of the new law on cps.gov.uk.

The change in the law about coercive control had a major effect in helping to keep women safe and became a key fact underpinning the storyline of THE EVIDENCE.

3. I WATCHED TV PROGRAMMES AND FILMS ABOUT CONTROL

There are no shortage of movies and TV programmes about domestic abuse and control. The genre can be powerful in getting over the message about what coercive control is and the pervasive way domestic abuse can take over almost without the victim realising what is happening. I found I am… Nicola (Channel 4 feat. Vicky McClure) particularly excellent.

4. I STUDIED RESOURCES ON WEBSITES

The Justice for Women website in particular is excellent for resources for both interest and for anyone who needs assistance. They cover many previous cases and highlight important inequalities in the way women who kill violent and abusive partners are treated in the criminal justice system. [justiceforwomen.org.uk]

… how it might feel as a woman to find myself in a domestic situation like Simone Fischer in THE EVIDENCE. In her interviews with Esme Fox, the investigative journalist in the story, Simone talks about how Grant, her abusive husband, came to control her in ways she did not realise until it was too late.

My hope is that Simone’s fictional statements - based on fact - may help a reader out there to realise that she, too, is being controlled. Or perhaps Simone’s interviews could. empower someone to help a friend or relative.

Detail is important in a book, small things like can inmates wear their own clothes? What’s a typical day in a women’s prison? What resources and self-development is available there?

The Fischer Files podcast plays a big narrative role in THE EVIDENCE and I wanted to know just how a podcast is put together for the sake of authenticity.

The Evidence by K.L. Slater is available now exclusively on Audible.

RELATED: Seven of my writing day rituals by Sarah A. Denzil, author of Legacy

Sometimes I light a candle. There’s something particularly soothing about a good candle. You can match the candle to your book, too. For a book I set in the Carpathian Mountains, I chose a candle with an earthy, forest scent. For a domestic thriller, an indulgent mocha or a cinnamon bun scent could transport you into your character’s world... 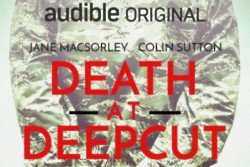 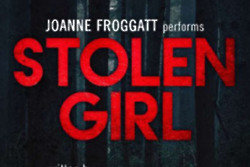 Seven of my writing day rituals by Sarah A. Denzil, author of Stolen Girl 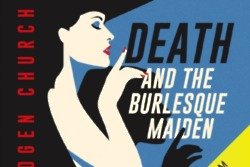