Seven things I did not know about writing J S Margot

Author J S Margot spent time with us as she revealed the seven things that she learned about writing including a Royal invite as a result. 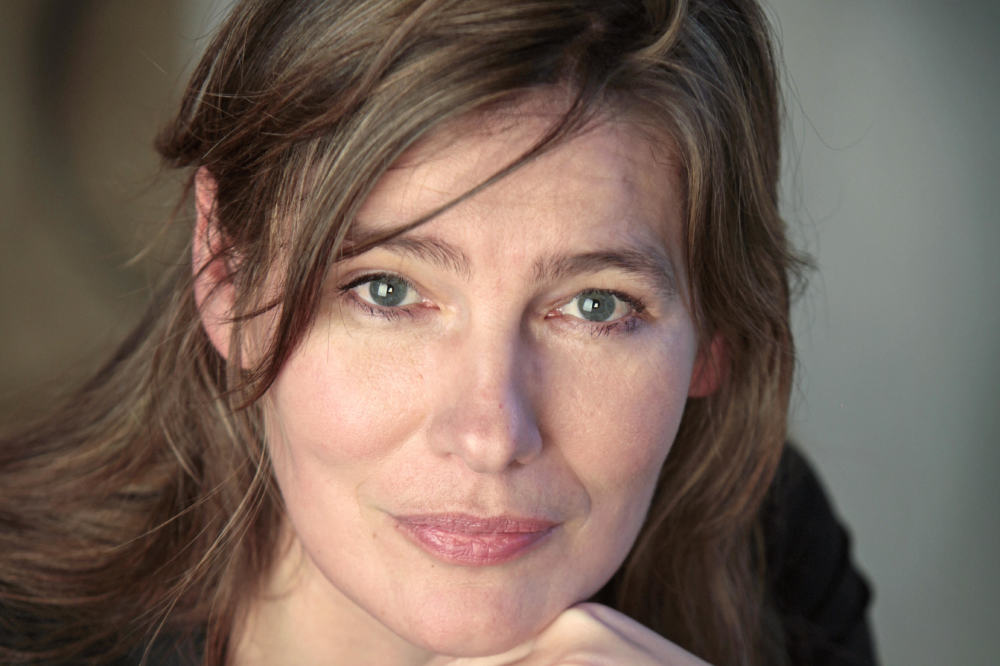 Food plays an important role in all my books and novels, including my recent memoir Mazel Tov. Even when I try hard not to write about food, a character always pops up with a mention of a special dish or flavour, or a memory of a special lunch, dinner or picnic.

My love of food has the same roots as my love of literature. It makes me feel less alone. It connects me to the rest of the world. It helps me understand where we come from, and perhaps even to find out where we’re going. Food and literature – reading and writing – give zest to my existence. So I’ve decided to serve you seven culinary ‘dishes’. Their taste, flavour and texture will reveal my writing journey.

Of the eight books I’ve written, it was the eighth – Mazel Tov, the story of my extraordinary friendship with an Orthodox-Jewish family – that became a bestseller. It’s the only book in which one of the main characters is myself.

It took me almost twenty years to pluck up the courage to write in the first person. I remember that, while writing Mazel Tov, I was still reluctant to indulge in all this ‘me time’.

I’m very happy that it took me twenty years to mature – like a fine old Bordeaux wine – before choosing the autobiographical route.

I needed all those years to learn the craft of writing. I honed my skills like a junior chef learning the ropes.

But there was more to it than that. When you write, you also learn about yourself. You discover ingredients – in your mind, your heart and your memory – that you didn’t know existed. Getting older –  yes, even for women, maybe especially for women! – has a flavoursome side-effect: you ripen, you mature.  You learn how to mix and combine the world around and inside you. You have nothing to lose. You’re not afraid of social pressure, opinions or experiment. You’re surprised by the result on your plate. That’s the best anti-aging cream of all: surprising yourself!

‘If I occasionally had the temerity, even briefly, to think I could penetrate the millefeuille of Jewish culture, I was soon disabused of this idea.’

That’s a sentence from Mazel Tov.

When, as a student in my early twenties, I took a tutoring job in a Jewish Orthodox family, I didn’t know that I would stay there for six years, or that this was the start of a lifelong friendship with the Schneider family. I also didn’t know that Judaism had so many layers, so many rules, so many quirks. Little by little this family opened up to me, layer after layer. But there were also parts of their lives that they kept hidden from me.

Since the publication of Mazel Tov I’ve been contacted by a number of Orthodox families. Some are happy with the book, some aren’t. That’s exactly how it should be. You have readers in all different flavours. I like it that way. A good book doesn’t have an average taste.

Writing isn’t a piece of cake. And those who think it’s easier to write a memoir than pure fiction are wrong. Writing is re-writing.

It’s more like baking bread than baking a cake. You need to cultivate the sourdough, master the art of kneading, let the dough rest. The basic ingredients are simple. They determine the result. But don’t be misled by the word ‘simple’. There’s more to a humble loaf than you might think. The characteristics of the water you bake with, for example, will influence the taste and structure of your bread. Using water from Belgium or water from Britain will affect the result. Even regional differences, actually: water from Wales, say, is different to water from London.

The more you practise, the more you learn and enjoy.  And yes, practising includes failures. But even then you don’t give up. The pleasure or the point is in the practising itself. You bake another loaf. You fail again. You start over. Tomorrow is another day, screen, page, baking tin.

When I worked as a tutor, I – back then a young atheist and punk – was living with an Iranian guy. His family used to send him caviar from the Caspian Sea.Once I’d brought some caviar along as a present for the Schneider family.

‘Extremely kind and thoughtful of you’, Mister Schneider thanked me, ‘but most species of sturgeon don’t comply with our dietary laws, so we can’t take the risk of eating this roe, and we are not allowed to profit from the sale of non-kosher food either, so – and please don’t take this the wrong way – I’d appreciate your taking that tin home again, because it would be a shame to leave it here.’

The Schneiders followed the dietary rules described in the Torah. They had two fridges: one for meat and one for dairy. In fact they had two identical kitchens, the red one facing the blue.

I’ve always envied their strength to say ‘no’ to delicious dishes just because the dish didn’t correspond with their dietary rules. All of us – women and men – know how hard it is to follow a diet. Dietary rules are no different.

As a writer, I need this strength too. It’s impossible to write, to focus, to concentrate intently and at the same time say ‘yes’ to every social event and every temptation. I may well have perfected my ability to say no during these six years when I spent so much time with the Orthodox-Jewish children I tutored.

Saying no is also crucial to the writing process itself.  A good artist needs to kill his darlings. Sometimes, paragraphs that taste like caviar need to be deleted. Because they don’t add anything to the book’s essence. They’re just a kind of showing off.

Maybe some of you have read Swann’s Way, the first volume of Marcel Proust’s famous novel, In Search of Lost Time.

Proust was a very sensitive man and writer. Also a very sensual one. In Swann’s Way the narrator is served tea by his mother, along with little cakes called ‘madeleines’, which he dips in his tea. The taste, texture and smell of these cakes conjures up previously forgotten memories of his childhood. Eating them, he becomes overwhelmed by emotion.

Each of us has our own personal ‘madeleines’. They can be sounds, voices, landscapes, houses, cities, trains…

Mine are always linked to food.

The food references in Mazel Tov aren’t just about Sabbat dinners and the dietary laws. The Jewish cuisine is the most international in the world, as Claudia Roden and Yotham Ottolenghi can testify.

7 Mazel Tov at the Queen’s table

Queen Mathilde of Belgium was so taken with Mazel Tov as to publicly state that it had changed her life. I was invited to dine with her at the Palace. I must admit that I was so nervous, sitting there at her table, that I don’t remember the menu at all – not a single dish!

That a story can touch so many people’s hearts is something that still surprises me every day. I think storytelling is a way of feeding people. We need stories in the same way that we need bread. Bon appétit!

Mazel Tov: The Story of My Extraordinary Friendship with an Orthodox Jewish Family

J.S. Margot will be taking part in Orthodox - Unorthodox: Truth and Fiction - a panel discussion hosted by JW3 and Byte The Book on Sunday 14 June.  Tickets available here: www.jw3.org.uk 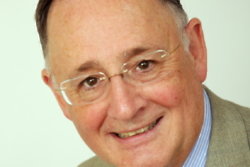 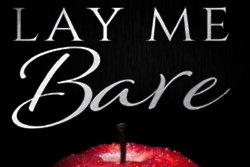 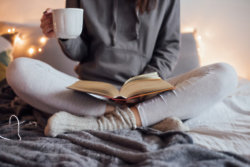