Why we should all write a love letter, at least once in our lives by Olivia Beirne

Olivia Beirne writes a piece for Female First upon the release of her new book The Accidental Love Letter.

How often do you receive a letter? Not a generated one offering you an eye test, or scalding you for creeping back into your overdraft, but a real one from somebody who meant to write to you? 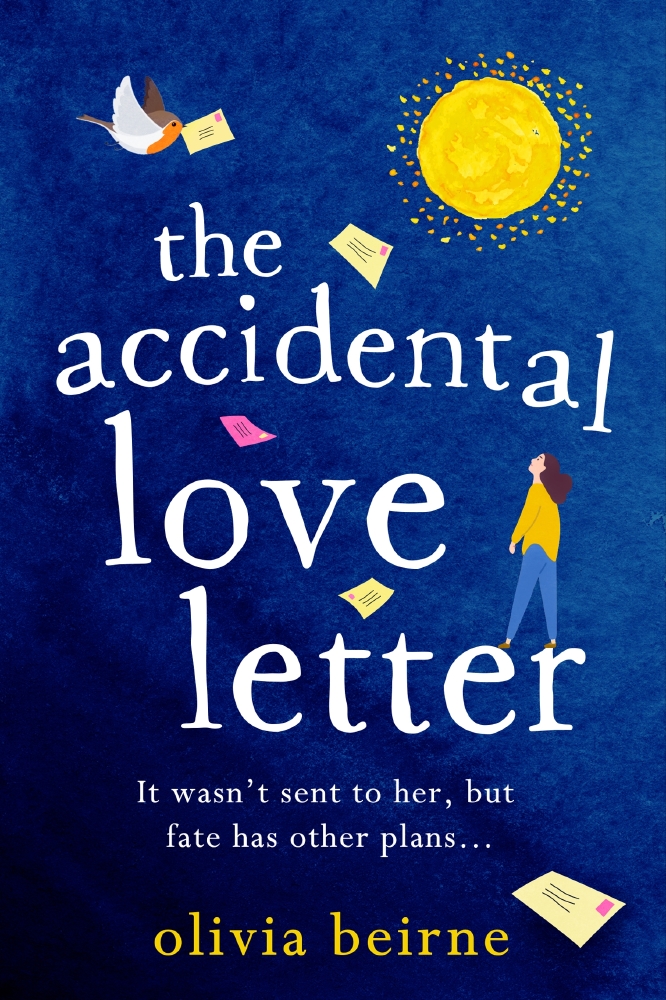 Do you remember the excitement of being a child and receiving a postcard from a friend you hadn’t seen all summer? Your mum would shout up the stairs that there was a letter for you, even though you never received post, and you’d proudly prop the postcard on your bedside table. It wouldn’t matter what it said, what was important was that somebody had taken the time to send you a postcard to say hello, and that was enough to make eight-year-old you feel pretty important.

Twenty years later, it’s much easier to let someone know you’re thinking of them. Whether it be a drunken Whatsapp, a reminiscent Instagram tag or a spontaneous FaceTime, we can instantly connect with our loved ones, but what hasn’t changed is the excitement of receiving an unexpected, hand written letter through your letterbox. So why not write one?

In The Accidental Love Letter, Bea receives a letter that was never intended for her, but it isn’t until she writes back that Bea realises that she has more in common with her new pen pal than she could ever have imagined. I wrote The Accidental Love Letter because I loved the idea of two unlikely characters connecting due to someone putting pen to paper. The question kept buzzing in my mind: what would happen if someone received a love letter by mistake? What would happen if they opened it, and then wrote back?

As you can tell, I think there is something magical about a letter. Letters act as a time capsule, capturing the feelings you had at that precise moment. If you keep a handwritten letter, you’ll always be able to look back and absorb the love that the person writing it gave to you when they slipped it in the post.

A love letter doesn’t have to be sealed with a loving kiss and sent in hope to an old beau (although, it could be, why not?) How about writing a letter to a friend who you would usually be sat in the pub garden with? Or to a relative you can’t pop round and see for a cup of tea? Or, to a partner who, at the moment, feels a million miles away?

In this strange time where we are all separated from those we love, why not put your love and appreciation into words? You may find that someone writes you one back and, much like your eight-year-old self, you can pop it on your mantelpiece with the pride of knowing that someone has taken the time to put into words how much love they have for you. 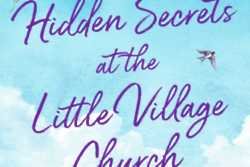 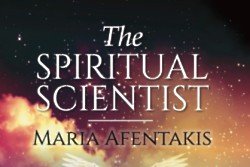 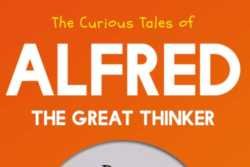