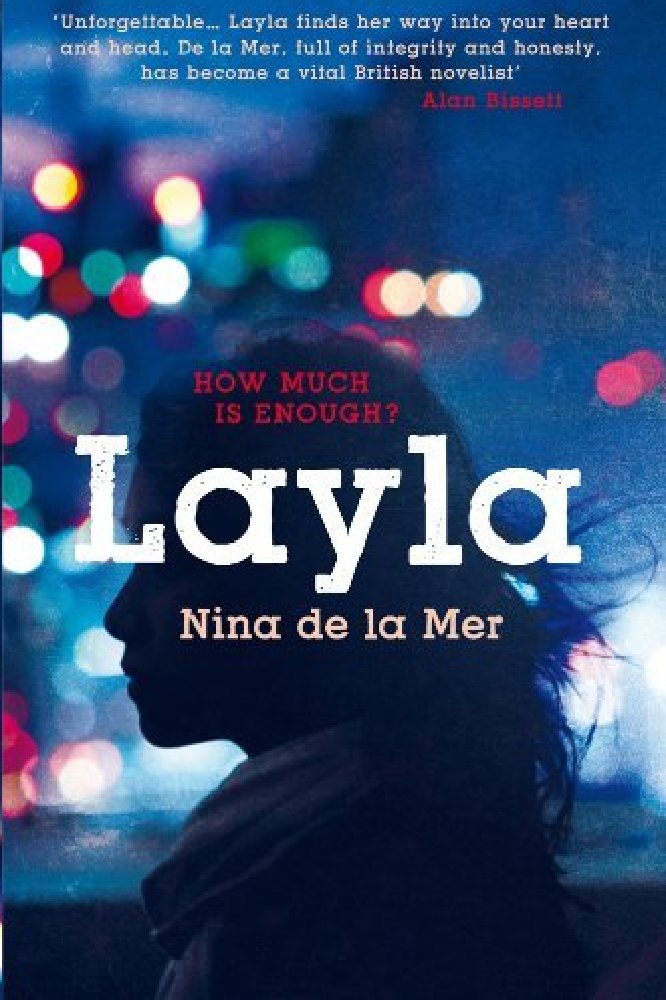 Layla is my second novel. It tells of seven days in the life of a reluctant lap dancer who dreams of a quieter life with her baby son. I love to challenge myself – and my readers – so the book is written in the second person and the storyline deals with some tough themes. Layla’s struggle to win back her baby and extricate herself from the murky mess she’s got herself into is also quite tender, though, and, I hope, gripping. Somehow the book turned out the way I intended, and I’m very proud of it!

Please tell us about your debut novel 4am.

4 a.m. is loosely based on my personal experience when living in Germany in the early 90s. There I met a group of British soldiers who were trying to balance military life with hedonistic weekends spent raving. Here, I thought, was the potential for a great story. The result, 15 years later, was 4 a.m., a tragicomic novel of friendship and betrayal set against the glow-stick backdrop of the 90s rave scene. It felt great for the book to be ‘out there’, especially when it received nice notices and praise from the likes of John Niven and Ian Rankin.

Can you tell us a bit about the process of applying for a grant for this book?

I originally applied for an ACE Grant in the spring of 2011, but unfortunately it was rejected. I knew I needed to try again as I was still unable to meet the financial challenge of writing full-time and not having any other income. I was thrilled when my second application was successful; I couldn’t have written Layla so quickly after 4 a.m. without the grant. The process itself is fairly straightforward but I’d always recommend getting a letter of support, as I did from my publisher, Myriad Editions.

You were shortlisted for the Writer’s Retreat Competition so how did this make you feel?

It felt great! After writing what seemed like a million drafts of 4 a.m., I finally felt the book was ready to send out for submission. On a whim, I submitted an extract of the novel into the competition, lured by the tempting prize of a week’s writing retreat. I didn’t win but the shortlisting was such a boost. To have encouragement from industry professionals was crucial at that point in my career: the shortlisting helped spur me on to write a final draft of 4 a.m. and was the novel’s route to publication. I’d recommend writers apply for every competition they can.

Please tell us a bit about the character of Layla.

Layla is the stage name of a young lap dancer called Hayleigh. Poor Hayleigh. She’s not very confident, feeling she only has her wit and looks to get by. There’s much more to her, though. Over the course of the week’s action in the novel, she finds an inner strength she’d never dreamt possible and we see her change – for the better, I think, though some readers might not agree…

What made you want to explore the world of lap dancing culture in London?

Some time ago, I was invited by BBC Radio 5 Live, as a listener, to visit a lap dancing club. I was intrigued by a closed world where the cub’s dancers and managers spoke of the industry in a mess of contradictions and non sequiturs: lap dancing is empowering… lap dancing is not a sex industry… lap dancing is not exploitative. After researching the industry further, I was both dismayed and surprised by what goes on in it, and was inspired to put my findings into fictional form. And so Hayleigh’s – and her co-workers’ – stories were born.

The book has been compared to Bright Lights, Big City- so what are your thoughts on this?

Bright Lights, Big City is one of my absolute favourite novels and was an inspiration for Layla, so that’s a very welcome comparison. Both books are written in the second person and present protagonists who are alienated from the harsh communities they’re supposed to be part of. The similarities do end there though: each book explores a very different social strata and of course Jay McInerney’s novel is both a cult classic and a key second person text.

I’m looking forward to Layla’s publication and also currently rattling the bare bones of a third novel. Since this means a two or even three year slog ahead me (I think this next novel will be quite meaty), I’m also experimenting with some short story writing. I love the form and it’s a new one for me, so that’s pretty exciting. 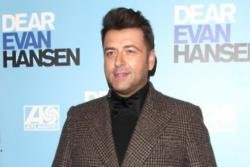 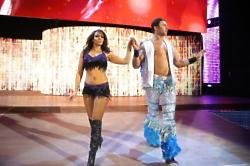 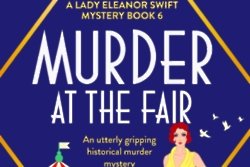 Crazy things women did 100 years ago by Verity Bright, author of Murder at the Fair