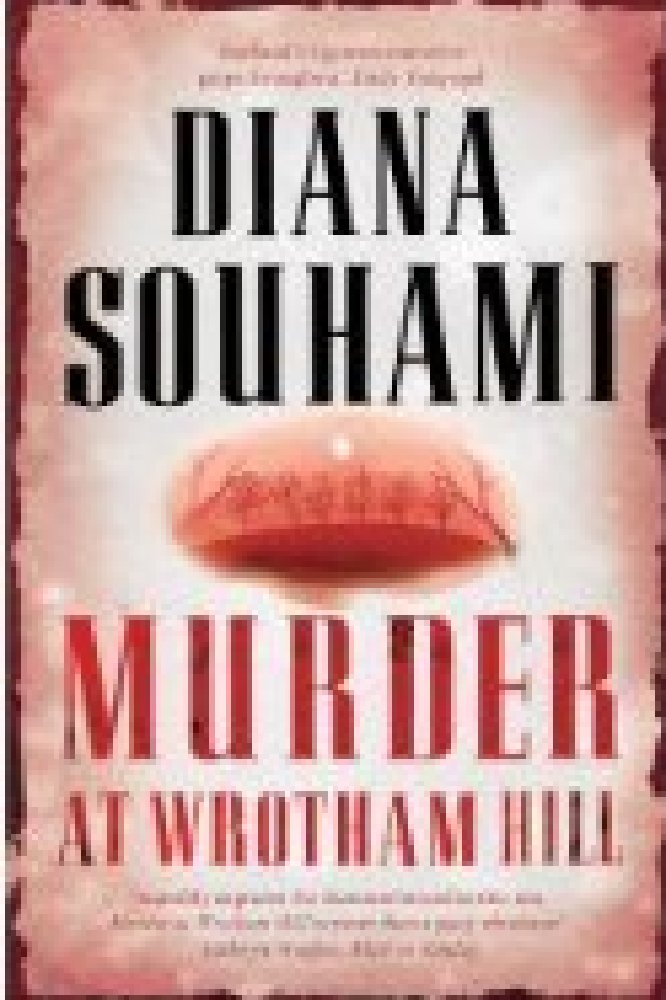 Murder at Wrotham Hill takes the killing in October 1946 of Dagmar Petrzywalski as the catalyst for a compelling and unique meditation on murder and fate. Dagmar, a gentle, eccentric spinster, was the embodiment of Austerity Britain's prudence and thrift. Her murderer Harold Hagger's litany of petty crimes, abandoned wives, sloughed-off identities and desertion was its opposite.

I have to admit that this description is a true reflection of the book, as it is indeed a meditation on murder and fate. But it is also a meditation on the people who lived through the war years in England. Many times it brought to mind ‘In Cold Blood’ by Truman Capote which is high on my list of all time favourite books and Murder at Wrotham Hill is not far behind.

A compelling story is brought to life through the characters and I was particularly interested in Albert Pierrepoint, the hangman, who the author described extremely well. Whilst there was a certain amount of repetition in the book, which one would expect when talking about a murder investigation and statements given to the police, this does not detract from the reader’s enjoyment. The description of the social history of the time serves to help readers understand the mindset of the characters and the austerity of the war years provides a stark background to the murder investigation. 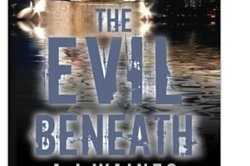 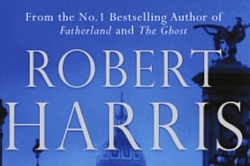 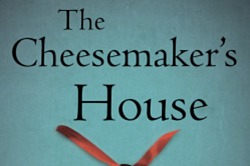