Marion Kummerow writes a piece for Female First upon the release of her new book Not Without My Sister. 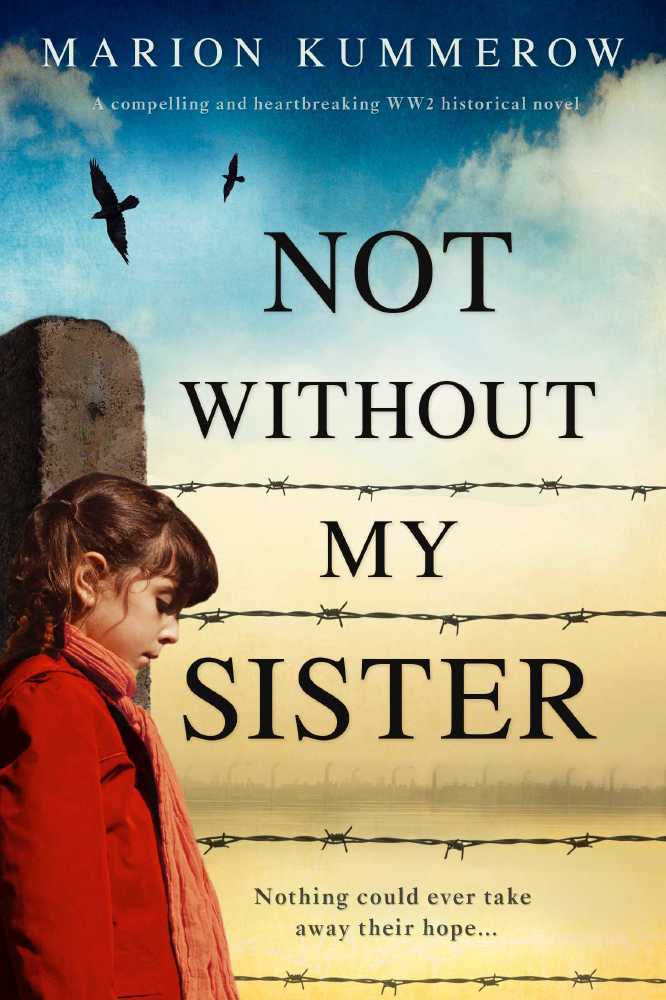 Not Without My Sister

1. When I was I child I wanted to visit every country on earth. So far, I haven’t reached this goal, but I have lived in six countries and visited close to a hundred.

2. Since traveling is one of my dearest hobbies I became fluent in four languages (although one is rather rusty nowadays) and have an understanding in two more.

3. I love the heat and have always wanted to live in a hot country or region (see the pattern here?).

4. I live in a pink bubble, where no bad things can get into, which is even more surprising because I write about such horrific events in our history. Or maybe it is because of that?

5. I cry ugly tears with every book I write, because I completely immerse myself into the story and feel as if I were my main character.

6. Being a writer is the perfect profession for me, because I enjoy being alone and talking to the imaginary people in my head.

7. My secret super-power is to know my way around. At least twice a week complete strangers ask me for directions, even in places where I don’t look like a local.

About Not Without My Sister:

All they had left was each other. Until the Nazis tore them apart.1944, Germany: After years of hiding from the Nazis, Rachel Epstein and her little sister Mindel are captured by the Gestapo and sent to the concentration camp at Bergen-Belsen. The only ray of light for either girl is that they are together.But on arrival they are separated. As she’s seventeen and deemed an adult, Rachel is sent to work in a brutal factory whilst four-year-old Mindel is sent into the so-called “star” camp for Jewish prisoners. All on her own, Rachel knows her sister will have no chance of survival—unless she can find someone to take care of her.Working in the windowless, airless factory—filling munitions casings with chemicals that burn her fingers and poison her body—the only thing that keeps Rachel going is the thought of her little sister. Because if there’s even a chance Mindel is alive, Rachel knows she must try to save her.But, separated by barbed wire, and treated brutally by SS guards who do not even see them as human beings, can either of the orphaned sisters ever dare to hope that they’ll find their way back to each other? And to freedom?A completely heartbreaking, utterly gripping tale of courage, loss and overcoming impossible odds, perfect for fans of The Tattooist of Auschwitz, The Ragged Edge of Night and The Orphan’s Tale.

Marion Kummerow was born and raised in Germany, before she set out to "discover the world" and lived in various countries. In 1999 she returned to Germany and settled down in Munich where she's now living with her family.

Inspired by the true story about her grandparents, who belonged to the German resistance and fought against the Nazi regime, she started writing historical fiction, set during World War II. Her books are filled with raw emotions, fierce loyalty and resilience. She loves to put her characters through the mangle, making them reach deep within to find the strength to face moral dilemma, take difficult decisions or fight for what is right. And she never forgets to include humor and undying love in her books, because ultimately love is what makes the world go round.