Author Kelly Heard writes a piece for Female First upon the release of her new book The Silent Girl.

Writers love to come up with analogies when talking about what we do. Writing a book has been compared to cultivating a garden, going on a voyage, gestating a child (not my favorite!), or, among innumerable others, building a house. I especially like the last one, because my favorite aspect of writing is the part when the structure is solid, and I get to play with rearranging furniture, or décor, or whatever you would like to call the details that make a story feel lived-in. These are seven of my very favorite things that found their way into my new book, The Silent Girl. 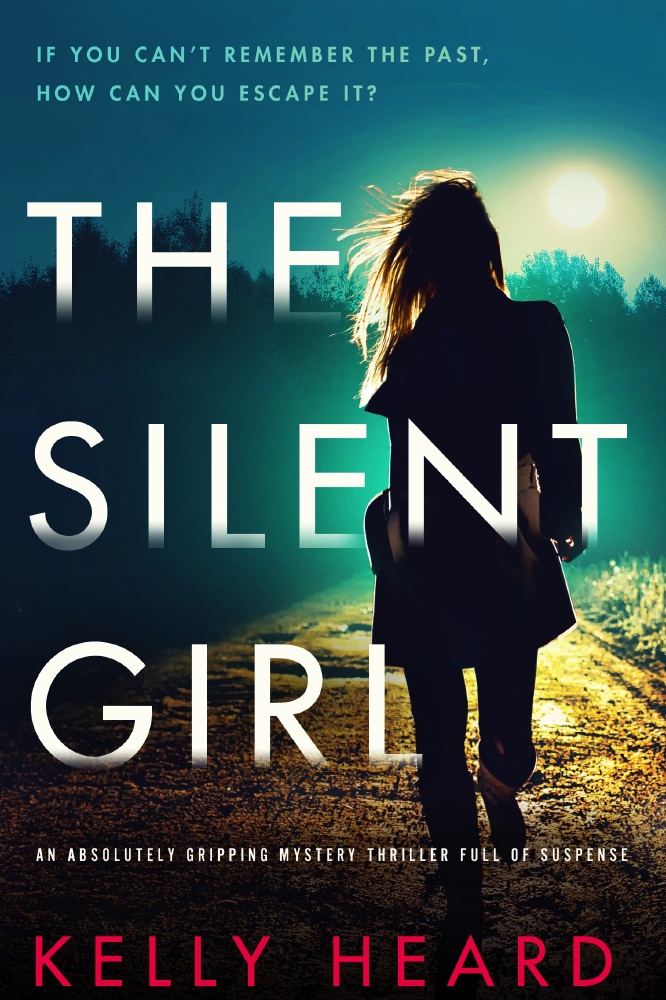 1. Mourning doves. A common sight in the U.S., mourning doves must be in the running for most overlooked bird, because they are so much more unique and fascinating than most of us know. The French naturalist who named this species named it after his wife, Zenaida, a name that features in the story. They can fly at nearly sixty miles per hour, and mate and co-parent for life. With their utterly peaceful, haunting call, a summer evening in the South would not be complete without the sound of a mourning dove off in the distance.

2. Gardening. Once on her own, Sophie takes a job as a gardener, and, like a lot of people, finds that spending time among plants helps her feel connected to herself. I love working in my garden and foraging for medicinal plants, and this is a theme that has found its way into each of my books to date.

3. Appalachian Mountains. This region’s vibrant history and culture is always in the background of Sophie’s journey of self-discovery, right along with its breathtaking, sometimes punishing, geography.

4. A shipwreck! At one point, Sophie visits a fictionalized beach town, where she sees the remains of an old shipwreck out in the surf. My husband and I honeymooned at Hatteras Island in North Carolina, where, depending on the tides and the ever-shifting sandbars, you can still see the 1933 wreckage of the G. A. Kohler.

5. Cooking. In her ill-omened efforts to block out her troubling memories, Sophie takes up cooking, and finds that she rather enjoys it. In one scene, she prepares a baked macaroni and cheese from scratch. This is one of my go-to dishes for my family—the ingredients are always in the pantry, and it’s always popular with children. I debated sharing a recipe, but I’m the type of cook who measures everything by eye, so I wouldn’t know how to begin!

7. Best for last…Swannanoa Palace. Tucked away on a mountainside in Nelson, Virginia, Swannanoa Palace is a fifty-two room Italianate mansion, built in 1912 by Virginia philanthropist James H. Dooley. Made of imported marble, the house is full of incredible architectural details, including a Tiffany window featuring a likeness of James’ wife Sallie. You absolutely need to visit, if you can, or at least look up pictures of this place. It is truly special, the kind of place that will really run away with your imagination—it certainly did to me, because an imaginary version of it appears in The Silent Girl as Dovemorn House. (I would never incriminate myself by admitting that I was once one of those area teenagers sneaking in to drink wine and hold seances, but if you read the book, I know you wouldn’t blame me.)

About The Silent Girl

Sophie wakes in a cold hospital bed with no memory of her life before. She isn’t even sure if Sophie is her real name…

The police tell Sophie she was found alone, unconscious and surrounded by blood-red flower petals, on a remote stretch of highway. She had no I.D., no phone, and no one had reported her missing. But while Sophie’s identity is a mystery, one thing is clear: someone tried to kill her and they almost succeeded.

While she’s recovering, Sophie can’t shake the feeling someone is watching her. When a bouquet of red roses is sent to her room without a note, she is convinced they’re from the same people who left her for dead with crimson flowers woven through her hair…

With no one to turn to, Sophie takes a job working high in the mountains, miles from the nearest town, where she feels she might finally be safe. Until more red flowers begin appearing on the front step of her secluded cottage.

Every cell in Sophie’s body is telling her to run. But she is also desperate to know the truth about who she is. If she lets these people catch up with her, she could finally uncover her past… Or once again place her life in terrible danger…

A totally gripping psychological suspense novel that you won’t be able to put down and will keep you turning the pages late into the night. Perfect for fans of The Girl on the Train, The Woman in the Window and The Silent Patient.

Kelly Heard is a novelist from Afton, Virginia. She published poetry in literary magazines before signing her debut novel, Before You Go, with Bookouture. Kelly prefers writing to most other pastimes, but you'll occasionally find her in the garden, hiking, or exploring antique shops.

I watched as she held the curl of my hair to her nose and inhaled. I watched as she put it on her tongue and closed her mouth and savoured the taste for a few moments before swallowing. I watched as she bent over me and ran a fingertip along the hook-shaped scar at the base of my throat... 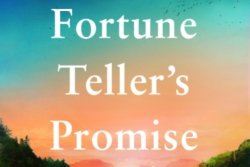