10 Things I'd like my readers to know about me by K J Maitland, author of The Drowned City

K J Maitland writes a piece for Female First upon the release of her new book The Drowned City.

1) I had a bantam chicken that called Hag Dowsabel after the witch in my favourite children’s novels by Lorna Wood. My bantam loved cuddles, marmite sandwiches and cups of tea, but her favourite occupation was biting the heads off any sparrow unwise enough to come to close. 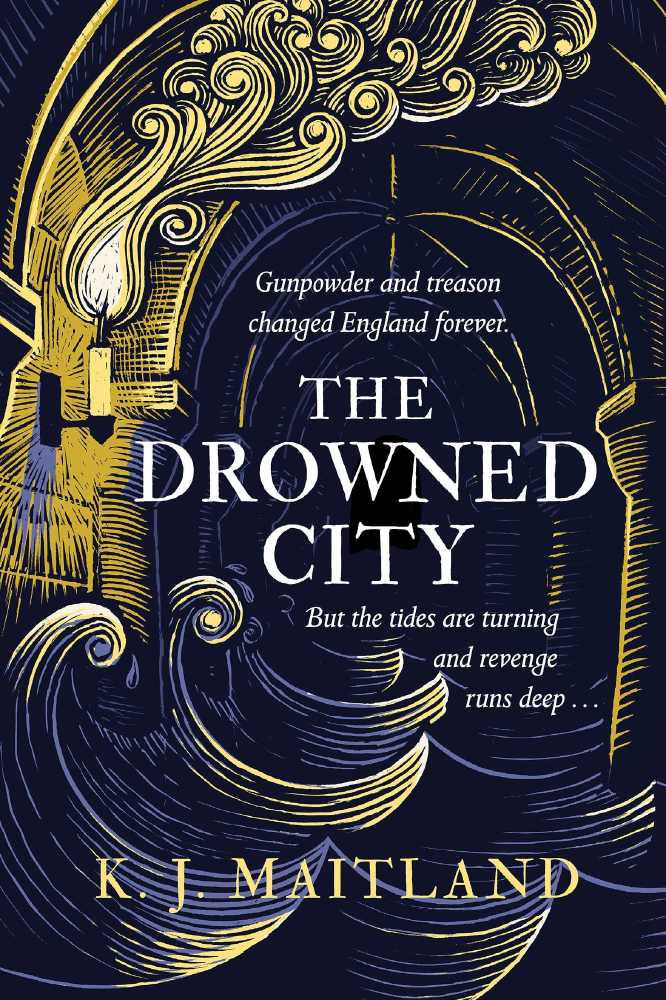 2) I rented a house in Lincolnshire that proved to be haunted by an old man who used to shuffle slowly along the passageway and vanish out through the closed front door. My cat would flatten herself against the wall and turn her head, watching him intently as he passed.

3) One of the ways I paid my way through university was by acting in training films for the police, social services and commercial firms, including a diamond company. I’ve played a shop-lifter, a terrorist, a corpse and an employee who was stealing diamonds. But sadly, they didn’t let me keep the diamonds!

4) I went on holiday to Bruges in a wheelchair when I was recovering from an illness. The disabled toilet in the station cafe had underfloor heating and my wheelchair had pneumatic tires. The air in the tires heated up and burst with two huge bangs. When I finally got out of the loo, I discovered half the people in the café had dived under the tables thinking there had been an explosion.

5) I’ve been lucky enough to care for a variety of injured and orphaned wild animals over the years in England and Nigeria, including a bat, chameleon, duiker, orphaned bush cat, pigeons, hedgehogs, mallard ducklings, fledgling house-martins, and even got to babysit and bottle-feed two lion cubs for weekend. Not quite so soft and cute as they look. When they lick you, their tongues can rasp the skin off your arm.

6) Ever since I read ‘The Borrowers’ by Mary Norton as a child, I tried to make little houses out of Lego or cardboard boxes. Now, I have three proper dolls houses – a medieval hall complete with mad monk; Georgian townhouse for bachelor who like gambling and women; and a Victorian cottage and garden. I love going to flea markets to find miniature items I can use to furnish them, like a tiny frog to sit in the well.

7) I write in a study that used to be a blacksmith’s workshop. From a beam I’ve hung an old witch-ball that belonged to my great aunt. The fragile glass has survived World War II bombs and many house-moves. She always said that if a demon looked in the through the window it would see its own face in the silver ball and flee in terror. So far, it’s worked!

8) I love collecting grotesques and gargoyles for the garden and office. The great thing is if they get covered with moss or hung with cobwebs that just makes them look even more gothic. So, I don’t ever have to dust them!

9) I had temporary job at Belfast zoo one winter when there was heavy snowfall. The wallabies loved it, sliding down the slope then hoping back to the top to go again, like children. Usually, Rosie the elephant loved coming out into her enclosure, but this time when I opened her elephant house door to let her out, she put her trunk around and pulled it shut. I discovered that in an elephant versus human door-pulling contest the elephant always wins.

10) I’ve run creative writing courses in many different settings, down a historic mine, in woodlands, old chapels and tents, but one of the creepiest was in the disused Victorian prison inside Lincoln castle, where we descended down to the lower passageway and wrote facing the rows of cold, grim cells. The creaks and groans of the old metal sounded all too human. Our voices echoed and we found ourselves speaking barely above a whisper.

RELATED: Seven things I'd like my readers to know about my new book by Sharon Maas

The Far Away Girl took twenty years to write! I first started it in the year 2000, as part of a contract for HarperCollins. But my then editor didn’t want a book set in Guyana, and made me cart my characters – very improbably! – over to India. It was published as the novel Peacocks Dancing, which I felt was just wrong. That book is long out of print, thank goodness. However, these two books have almost the same beginning! My current publisher Bookouture allowed me to finish that story the way it was meant to be finished, resulting in The Far Away Girl. I’m hoping to prove my first publisher wrong, who said that readers would not be interested in a country in South America (Guyana) they’d never heard of... to read more click HERE 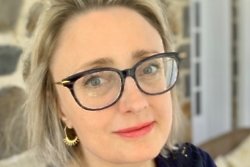