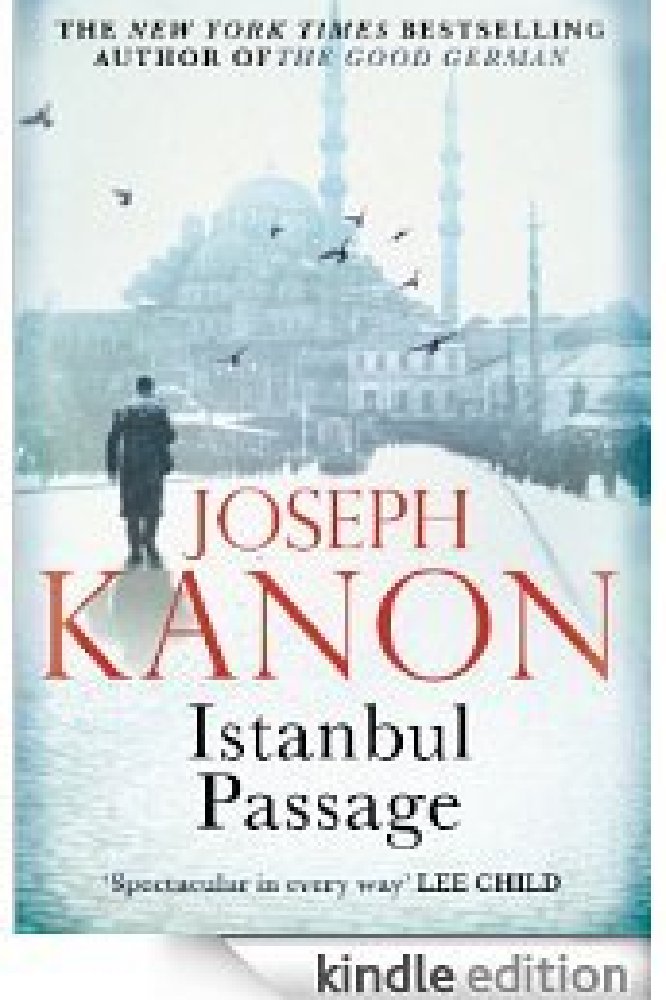 Joseph Kanon’s latest novel, Istanbul Passage, is a thriller full of intrigue and plenty of plot twists for any avid lover of crime thrillers. Leon Bauer, an American living in Istanbul, gets drawn into doing undercover jobs and couriering people through this neutral country during the Second World War and in its aftermath. When he is asked to pick up an anonymous man in another routine assignment, however, Leon finds himself mixed up in murder and war criminals, isolated and not knowing who to trust. Can he keep his cargo alive, or will he lose himself in the process of protecting a potentially dangerous man?

Kanon’s style in this novel certainly takes some getting used to. The majority of the novel is written in short, telegrammatic sentences that border on making the story unintelligible. In fact, I spent so much of the novel at a loss as to what was going on that I found it difficult even to write this book review! This world of intrigue is fascinating to read despite this which is what made me persevere to the end, but even though I grasped the ending, there is so much about the novel that is sketchy because of the style in which it is written. Add to that shifting loyalties and dodgy characters, and Istanbul Passage becomes even more complex.

Because of this, it is difficult to know what to make of Istanbul Passage. The characters are all distinctive and intriguing, particularly Leon’s wife Anna, who is suffering from mental illness and doesn’t speak a word to anyone, and Kay, with whom Leon has an affair. Even the cargo himself, Alexei, is one of the novel’s greatest assets – his role in the war concerning the Jews, yet his attitude towards Leon at the end, make him a conflicting character that not even Leon can fathom out.

Ultimately, though, Istanbul Passage is bewildering on first read. Perhaps I’m just inattentive, but Kanon’s novel is not an easy read, even for regular crime thriller readers. The plot itself is excellent, and the characters are worthy of attention, but unless you are super-attentive then most of the novel’s positives will escape you. 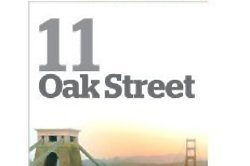 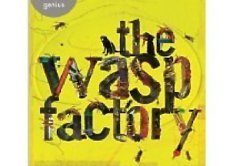 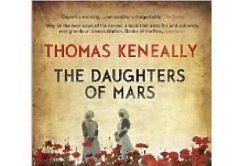 The Daughters of Mars by Thomas Kenneally