10 Reasons I Had To Write The Love Factory

Elaine Proctor writes a piece for us upon the release of her new book The Love Factory.

To celebrate the release of her new book The Love Factory, author Elaine Proctor tells us why she felt compelled to write it. 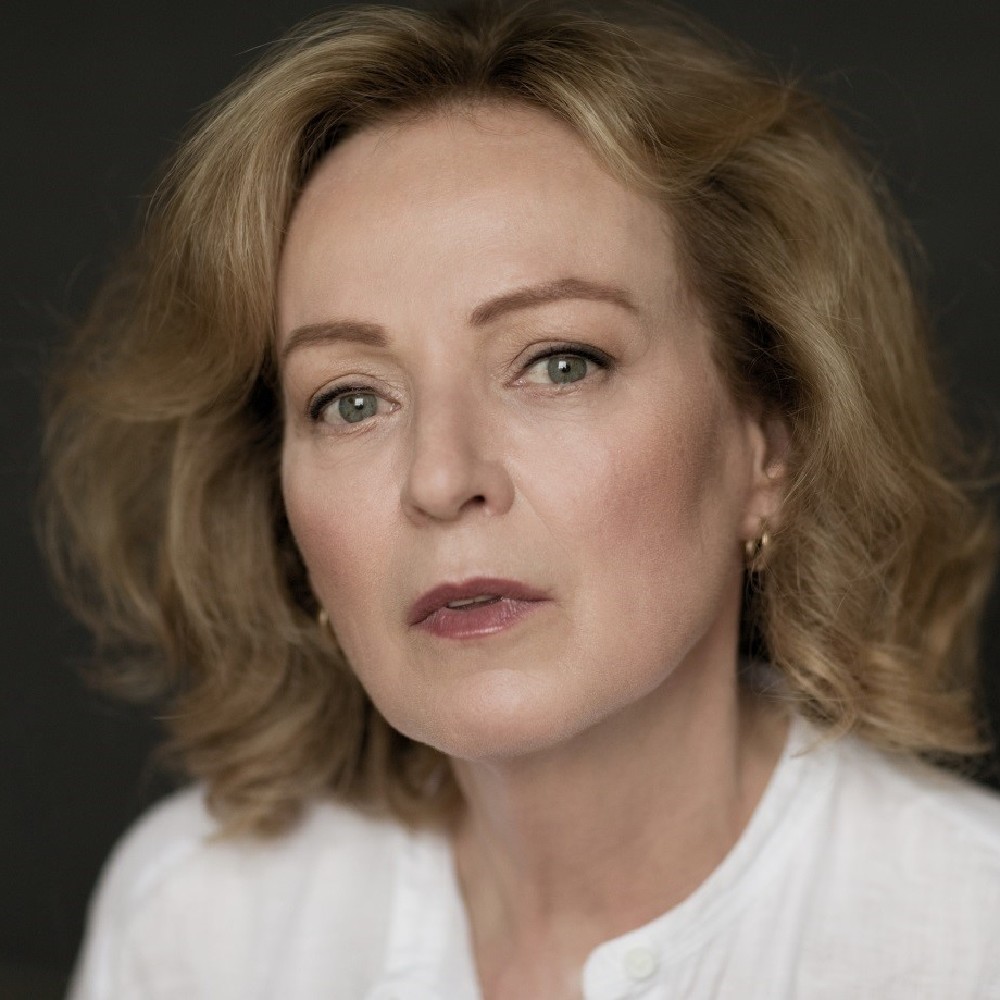 Because I wanted, for once in my life, to write a happy ending.

Because what women don’t want – abuse, predation, inequity – is more clearly articulated every day, and that it is time to pay attention to what we do want.

Because what we do honestly want is fascinating, and mysterious, and beautifully revealing of who we are.

Because as the unravelling power of Brexit hits, I want to pay homage to the great global city of London and the community of women from fantastically different corners of the world who are my family here.

Because I wanted to tell the story of how women in this city have built careers, raised children, won and lost marriages, and come of age creatively – just as the characters in THE LOVE FACTORY do.

Because I see that the hardships creative women experience working in the film and publishing industries, go beyond sexual predators, to the system itself.

Because the gender roles of the conventional family can settle in silently, like snowfall, and they are devastating for creative women

Because, in this time of fractiousness despots, I wanted to talk about how we connect - through love and through sex - gay, straight, or anywhere between.

Because I wanted to do something that frightened me – like writing about sex. I wanted to learn about sex, read the philosophy of desire through the ages and share what I found.

But most of all I wanted to tell a love story, in honour of those I have known.

The Love Factory by Elaine Proctor is published by Quercus. 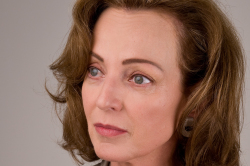 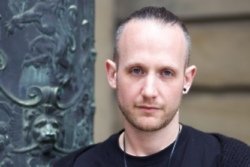 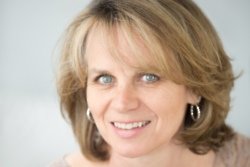 Seven things I'd like my readers to know about me, by Alison Ragsdale