Seven things I'd like my readers to know about me by Bonnie MacBird, author of The Three Locks

Bonnie MacBird writes a piece for Female First upon the release of her new book The Three Locks. 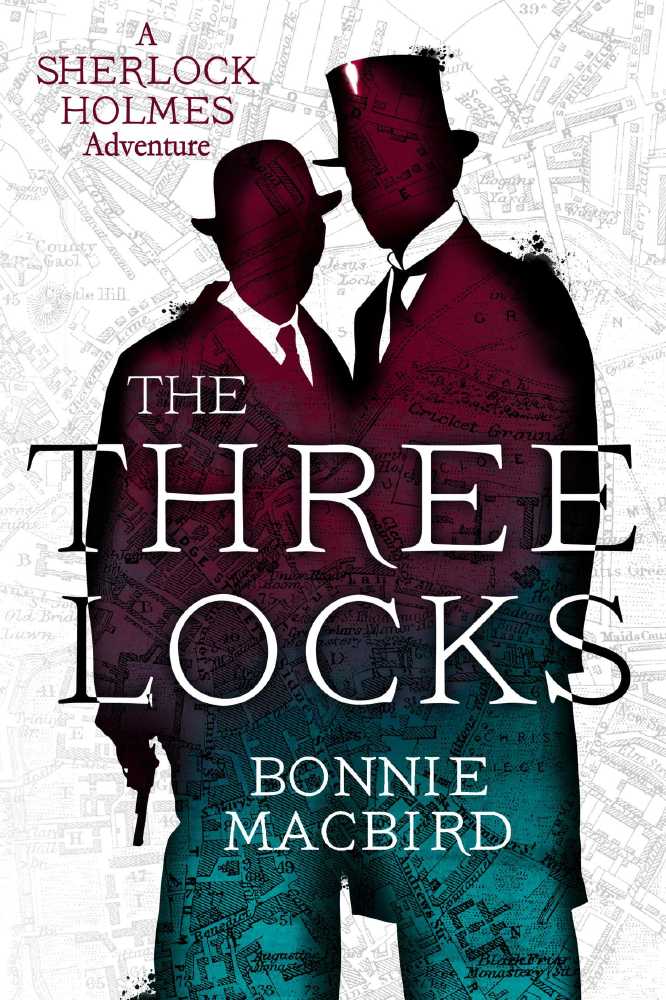 1. I’d rather write about my characters than myself. But I’m a longtime Hollywood screenwriter, studio executive, producer and actor who now lives in London, writing Sherlock Holmes novels in the city I love.

2. I spend all my working hours inside the head of Dr. John Watson – Victorian gentleman, army doctor, crack shot, gambler, ladies’ man. He’s an adrenaline junkie, and young – in his thirties. I’m none of those things.

3. How, then, can I channel John Watson? As a woman, I’ve had my share of “me too” stories. But in my life, those few oafs were far overshadowed by an amazing parade of admirable men. They include “the best and the wisest man whom I have ever known,” my husband. But also:

– The doctor who attended my dying mother.

– My actor friends who pour their heart and souls into our projects.

– My gifted best friend who, when dying, wanted only me around to help him finish his book before he left us.

These men all live inside me. They, too, are John Watson.

4. I plunge my heroes into harm’s way because I love a good phoenix-rising-from-the-ashes moment. I have survived a heart attack, cancer, a runaway horse, a bee swarm, a motorcycle accident, a jellyfish sting and a leap onto a moving train (really!). With misfortune, it’s the recovery and the “what’s next?” that is interesting.

5. Who doesn’t want to write a novel? On Christmas Day, 2010, I sat down as a reward for surviving a perilous year to write ART IN THE BLOOD. It became the first in a series. I tell my writing students, don’t write what you know, write what you want to read. I envisioned Sherlock Holmes in his thirties, just as Doyle created him, but longform, in a novel, with room for character development and action. Holmes is who I chose to live with over the next year or two.

6. I “pantsed” my first draft in thirty days following the NaNoWriMo model, writing without a plan, “by the seat of one’s pants”. Intuitive, creative, free! But I spent 18 months rewriting to shape it into the form eventually bought by my publisher, HarperCollins. I later combined pantsing and plotting for my second UNQUIET SPIRITS, third, THE DEVIL’S DUE, and fourth novel, THE THREE LOCKS. These can be read in any order.

7. The final thing I’d like you know about me is that Sherlock Holmes is my spirit animal, since age ten. I love this brilliant, Bohemian, devil-may-care, vulnerable, science-loving, musical, artistic misfit – and I want you to love him, too. I want you to shudder in fear, yell in surprise, exult in Holmes’s brilliance, thrill to Victorian invention, bathe in the warm glow of the Holmes/Watson friendship, laugh at their banter, and take comfort knowing that the good guys WILL prevail.

And while those times – and these – are dark, Sherlock Holmes will carry us through.

RELATED: Seven things I'd like my readers to know about me by Jennifer Anton

I have a mission to elevate women: in my writing, in my business career, in my friendships and as I raise a daughter. If I die knowing that I have done my part to push the world towards equality, I will have had a worthwhile life... to read more click HERE 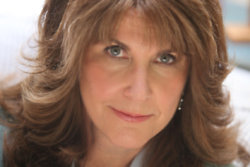