Illness or imagination by Anna Bowles, author of Rapids

Author Anna Bowles writes a piece for Female First upon the release of her new book Rapids.

I have Bipolar Disorder Type II, and it took me 20 years to figure this out. When I finally got to see a psychiatrist she said ‘I know you think you’ve had hypomania’ in the most patronising tone of voice possible, before proceeding to dismiss decades of violent and bewildering emotions as, if not imaginary, certainly nothing serious. 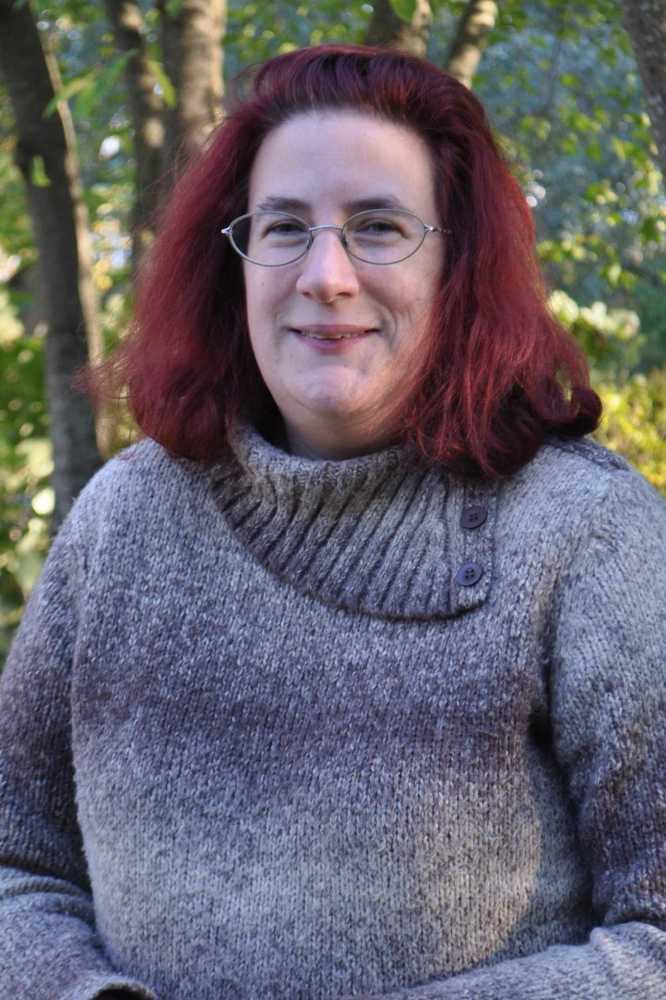 Being a writer, of course my first thought after hearing that was, ‘Fine. lady. I’m going to write the definitive novel of hypomania, SEE IF I DON’T.’ (Well, actually that wasn’t my absolutely first thought. My first thoughts were rather more painful. But the defiant one followed within about 10 seconds.)

Job done, re the writing.

Getting Bipolar II properly understood and taken seriously is a rather bigger challenge. Most people are roughly aware of bipolar disorder, previously known as manic depression: a mental illness where someone swings between extreme highs (the mania) and lows (the depression). Mania isn’t just happiness: it can spiral into dangerous states such as uncontrollable energy, aggression or delusions such as being Jesus or having unlimited wealth.

However, that’s Bipolar I. You can also have – and if you’re a woman you’re more likely to have – Bipolar II. This is when you get all the depression you can eat, but also a side of hypomania, which is a protracted high where you might feel wildly excited, angry or reckless, but you don’t lose touch with reality. You might feel so glorious you could fly… but you’re aware that actually trying would be a really bad idea.

Like a lot of conditions that are more prevalent in women, Bipolar II is commonly misdiagnosed. Some studies estimate that the odds a woman with bipolar disorder will fail to be correctly diagnosed are roughly three times those for a man. Doctors often assure patients that they ‘just’ have unipolar depression, or ascribe all the symptoms to PMS, or assume that women are naturally emotional and demonstrative so there isn’t really a problem.

Rapids really got started when the central character, Yan, appeared in my head and demanded attention, which is an experience many writers have. But also wanted to counter misconceptions, and give people an insight into what hypomania really feels like, and how it’s more than high spirits. Yan is lucky: she has a best friend who will fight for her, and a naturally strong personality that makes her willing to force the issue and seek diagnosis herself. This ultimately boils down to her being what gets called a ‘difficult woman’ (or girl).

I hope other difficult women will cheer Yan on, and be inspired by her willpower, in whatever walk of life, but especially if they are fighting to have medical problems taken seriously. My message to any doctor who dismisses women’s concerns because we’re supposedly just whiny and excitable: Yan Harris is judging you.

RELATED: Seven things you should know about Bipolar Disorder

Sometimes known as manic depression, bipolar disorder is a severe mental health condition characterised by significant mood swings, including manic highs and depressive lows. There are approximately 1.3 million people currently living with bipolar disorder in the UK, which can increase an individual’s risk of suicide by up to 20 times. However, 60% of people living with bipolar get no treatment or support. It is therefore vital that more attention is given to raise awareness of bipolar and help arm individuals living with bipolar and their loved ones to better understand and manage the condition... 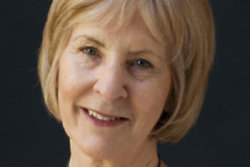 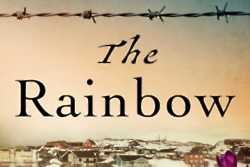