Angela Petch writes a piece for Female First upon the release of her new book The Tuscan House. 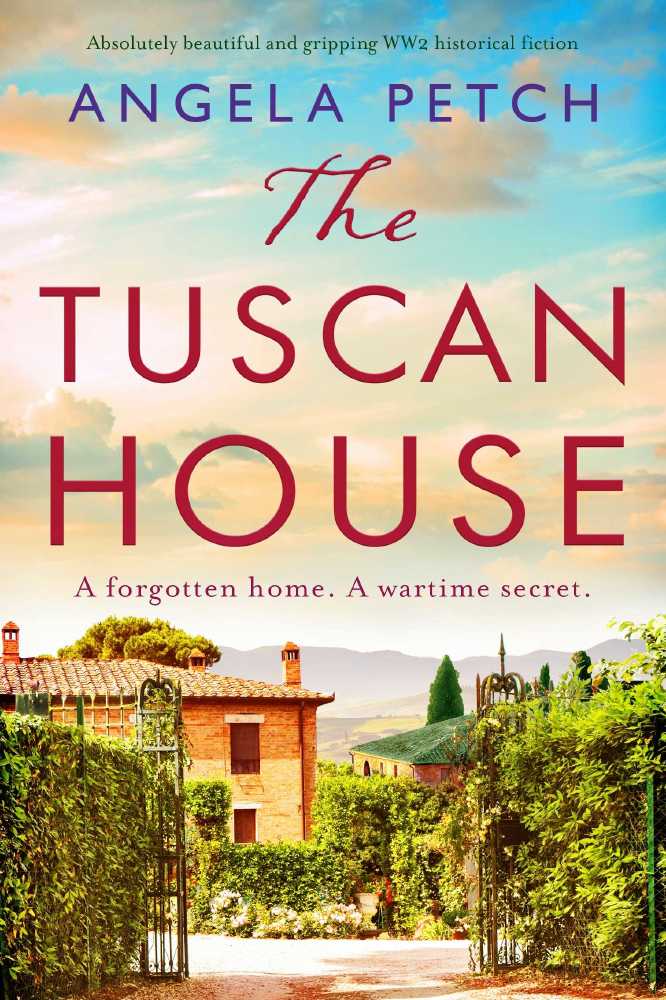 1. There are still so many hidden stories about war to discover. In researching the background for my fourth novel with Bookouture, I came across the FAU: The Friends Ambulance Unit set up by Quakers. Richard, my hero, is a pacifist but he wants to prove that he is not a coward. Set up in WW1, during WW2 the FAU was re-formed to provide opportunities for active service for conscientious objectors. They helped with aid-relief in hospitals at home and abroad. FAU members worked as ambulance drivers, medical orderlies and blood transfusion technicians. They also helped in civilian clinics, with refugees and with harrowing work in Belsen. The FAU ceased ops on June 30th 1946.

2. My two main heroines (Simonetta and Fosca), help in the partisan movement. It was a dangerous life, but for the first time many women found adventure and a chance to decide their own fates. It gave them an identity. It has been said that without women, there would have been no resistance in Italy.

3. Simonetta is in love with a woman. Mussolini labelled homosexuals as “degenerate”. From 1936 – 1939 several men or “femminelle”, as they were described, were imprisoned on the Tremite island of San Domino in the Adriatic. Fascism was held up as a “virile regime” and gays were arrested by the police. On this island, for the first time they could be themselves.

4. In a charity store, I came across a battered volume of poems and accounts of WW2 in Italy and Africa, written by serving men. It moved me to imagine these lines being written on the battlefield and I decided to make Richard a poet.

5. My hero returns to Tuscany for an award ceremony and decides to stay on to restructure an old tobacco drying-tower. In the area where we live, tobacco is still grown on the plains and you can spot an occasional tall tower still used for this purpose, although mechanisation has taken over.

6. During the war many soldiers and escaped POWs sought refuge in convents and monasteries. Mother Superiors constantly faced Germans turning up to search. Sometimes there would be as many as eighty refugees hiding in the cellars. They slept on straw on the floor and shared everything. Not all clergy were anti-fascist but many helped the partisans.

7. My book contains several true incidents sourced from local documents. In Tuscany I live near the National Diary Museum where invaluable personal archives are available to consult. One diary is written on an old bed sheet.

I am fascinated by true accounts of ordinary people and this is one of the main themes in my books: how extraordinary circumstances affect ordinary people.

I’m an award winning writer of fiction – and the occasional poem.

Every summer I move to Tuscany for six months where my husband and I own a renovated watermill which we let out. When not exploring our unspoilt corner of the Apennines, I disappear to my writing desk at the top of our converted stable.

In my Italian handbag or hiking rucksack I always make sure to store notebook and pen to jot down ideas.

The winter months are spent in Sussex where most of our family live. When I’m not helping out with grandchildren, I catch up with writer friends.

RELATED: Seven things I'd like my readers to know about me by Jennifer Anton

My birth was covered in a full-page feature celebrating Mother’s Day. When I was born, my 19-year-old mother and I were the subjects of a local newspaper article highlighting the modern hospital experience of 1977 vs. the birth experience in early 1900s Italy, where my great-great grandmother was a midwife. Little did I know I would write a novel about her and the Italian women she helped years later... 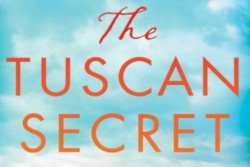