Ana Cardenas was terrified when she woke up to discover blood dripping down from her ceiling onto her face.

A woman woke up to discover blood dripping down onto her face from her ceiling. 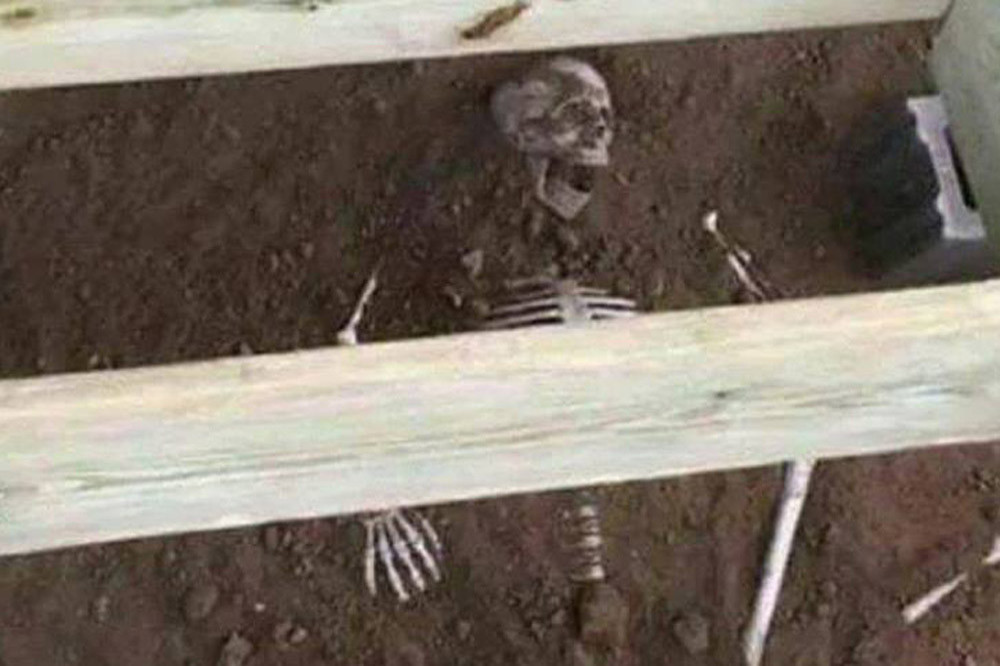 Ana Cardenas, from Texas, awoke in the early hours of the morning when she discovered the horrific scene in her bedroom.

It turned out that the blood had come from the body of a man from the apartment above who had died from natural causes a few days earlier and had leaked onto her ceiling fan, which had then sent it splashing around the room.

Cardenas said: "I called maintenance and they said, 'Are you sure?' and I said, 'Blood is falling on me.'

"The firefighters knocked down his door and the body was lying exactly where my fan is underneath. He had carpet but the blood seeped through to my ceiling." 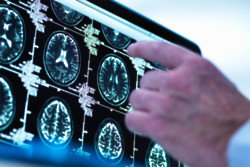 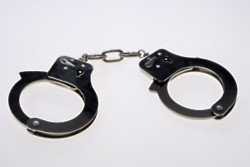 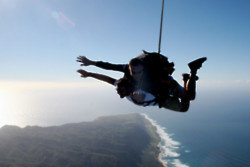